The measures that the hospital management has developed following the reports of an unsustainable working environment at Blekinge Hospital are not enough. That is the opinion of the trade union Kommunal - which is now turning to the Swedish Work Environment Authority. 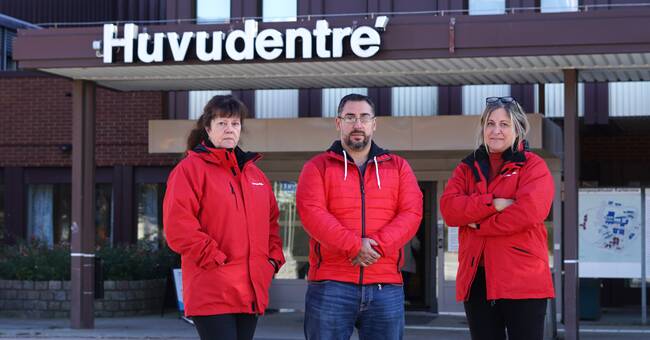 After many alarms about a poor working environment at Blekinge Hospital in Karlskrona, the union reported the municipal situation to five of the wards.

On Friday, the hospital management's response to the reports came.

Among other things, it was emphasized that the planned care had been paused, daily conversations with the staff and strengthening of the staff.

But the measures are not sufficient, says Kommunal, which has now decided to take the matter further to the Swedish Work Environment Authority.