The Israeli Magistrate's Court rejected the request of the Islamic Cemetery Care Committee in Jerusalem to stop razing the memorial area to the “Unknown Soldier” in occupied East Jerusalem. 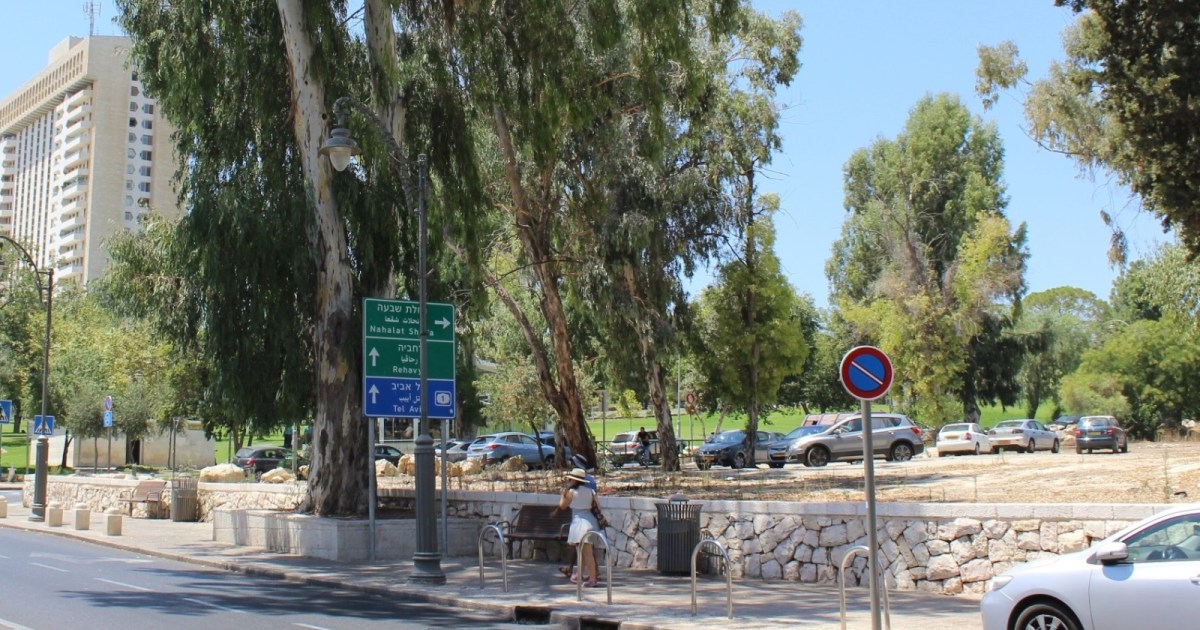 The Israeli Magistrate's Court rejected the request of the Islamic Cemetery Care Committee in Jerusalem to stop the demolition of the "Unknown Soldier" memorial area in occupied East Jerusalem, a project supervised by the city's municipality and the Israeli authorities for nature protection and "Jerusalem Development".

Lawyer Muhannad Jbara, who represents the Islamic Graves Care Committee, said, "The Magistrate's Court rejected (yesterday) Sunday our request to stop the demolition work at the memorial of the martyrs in the Yusufiyah cemetery, after municipal bulldozers swept the remains of martyrs and scattered human bones from the graves" last week.

He continued, "Despite our proof that this land belongs to the cemetery's land and contains graves, the Israeli municipality insists on establishing a public park on it for all residents."

According to lawyer Jbara, "the court, by its decision, ignored our petition to prevent the Jerusalem municipality from continuing to bulldoze and exhume graves, disregarding respect for the sanctity of the dead and desecrating graves."

The memorial to the "Unknown Soldier" or the "Martyrs' Monument" was erected in the cemetery, which lies directly under the Old Jerusalem wall to the east and near Al-Aqsa Mosque after the fall of a number of Jordanian army soldiers and civilians in the June 1967 war.

Jabara confirmed that "the municipality has tried several times to obtain a court order to prevent the use of the Martyrs' Monument area as a cemetery for Muslims, and the third time it obtained an order prohibiting burial in it on the grounds that it is a green land."

He pointed out that the court "returned and changed its decision, and accordingly began razing the land of the cemetery into a public park so that Muslims could not build new burial graves."

The head of the Islamic Cemetery Care Committee in Jerusalem, Mustafa Abu Zahra, had confirmed in a statement last week that "the occupation forces swept a grave of the martyrs' tombs belonging to the Yusufiyah cemetery, during which the bones of one of our dead appeared."

"We took out the bulldozer that swept the tomb and renovated it," he added.

An AFP photographer said that clashes erupted between the Israeli police forces and Palestinian youths after seeing the human bones.

The youths threw stones at the forces, who in turn used batons and panic bombs to disperse the protesters.

Israel occupied East Jerusalem in 1967 and later annexed it, in a move not recognized by the international community.