The founder of Group-IB, Ilya Sachkov, who is being held in the Lefortovo pre-trial detention center, complains of poor health and a virtual ban on correspondence with relatives. This was reported to RT by a member of the Moscow POC, Alexander Khurudzhi, who visited him in the isolation ward. 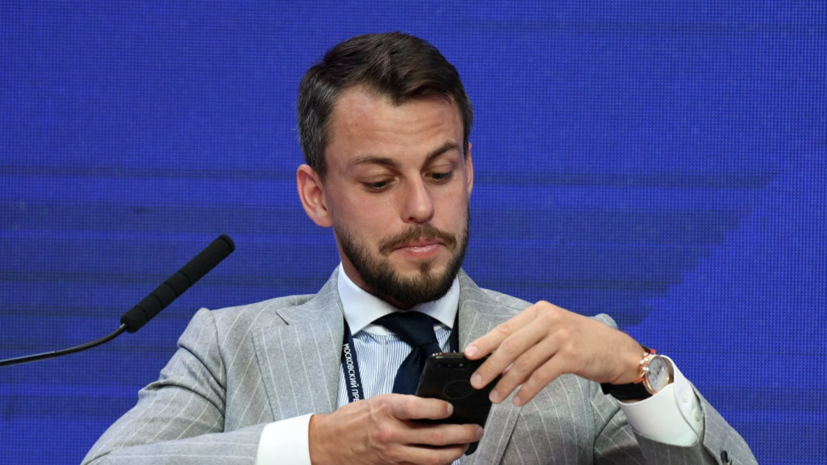 “Ilya Sachkov said that he suffers from a chronic disease that was identified even before his arrest.

He has been in jail for the 20th day, but he has not yet been assigned a diet.

The medical documents confirming the illness were handed over by the lawyers to the pre-trial detention center doctors, ”said the human rights activist.

According to Khurundzhi, the arrested person must undergo a scheduled instrumental examination in November, which is possible only in a hospital setting.

In addition, Sachkov complained about the impossibility of correspondence with relatives.

The pre-trial detention center received 25 letters in my name, but all of them were seized by the administration.

Because of this, I cannot solve everyday issues.

My pants are out of size, I had to grab them with a thread.

I cannot ask you to send me any things or products, ”Khuruji quoted Sachkov as saying.

The interlocutor of RT added that "the termination of correspondence with relatives is a traditional problem for Lefortovo."

“All correspondence is seized by investigators, unlimited by law in terms of censorship, today we have received similar complaints, for example, from journalist Ivan Safronov,” he said.

Also, the entrepreneur asks to replace his mattress and pillow, since the current ones have already "been in use."

"Sachkov said that he was ready to buy a new mattress and pillow, but such purchases are not provided for by the rules," the POC representative explained.

He also added that Sachkov is sitting alone in a two-bed cell, where the TV does not work, the arrested person "complains about the information vacuum", since he did not have time to subscribe to newspapers, although he received money on his personal account.

On September 29, the Lefortovo Court of Moscow arrested for two months the founder of Group-IB, Ilya Sachkov, who is suspected of high treason.