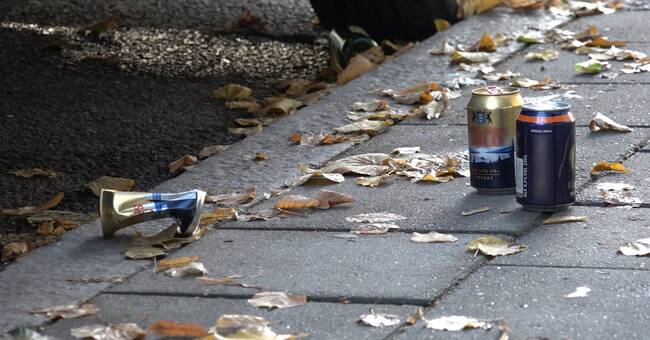 Since the restrictions were released, it has been more messy in pub life than it usually was, before the pandemic.

The police have noticed this when they took people into custody for drunkenness.

- It was a bit messier during the night until Sunday, but it was not remarkable compared to before the pandemic this weekend, says Thomas Agnevik, press spokesperson for the police.

But some events occurred, see the video above where SVT's reporter summarizes what has happened.