The full course of adaptation to terrestrial conditions of cosmonaut Oleg Novitsky, who returned from the International Space Station on the morning of October 17 six months later, will take 42 days. His wife Julia told RT about this. 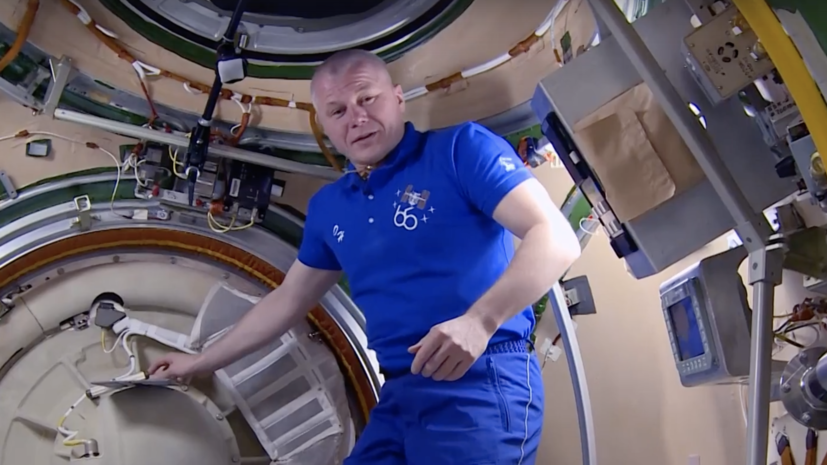 “Now you can exhale and wait for the landing at the Chkalovsky airfield, we will meet them there.

Then we will go to the dispensary at the Cosmonaut Training Center, where post-flight rehabilitation should last 21 days, then 21 days - sanatorium rehabilitation and vacation, ”she said.

According to Yulia, the cosmonaut will be able to see his family much earlier if he feels good, but he will spend the rehabilitation period under the careful supervision of scientists and doctors.

Oleg Novitsky returned to Earth together with Yulia Peresild and Klim Shipenko, who filmed the film "Challenge" on the ISS for 12 days.

In the morning, at about 07:40, the spacecraft's descent vehicle landed in Kazakhstan.

Rescuers immediately went to him to help the crew members get out.