Top 14: gala evening in Toulon, Toulouse's invincibility to the test Toulouse (AFP) Sluggish since the start of the season, Toulon will want to shine this weekend under the eyes of its star rookie Cheslin Kolbe against the "Galactics" of Racing 92, during the 7th day of the Top 14, which will put the invincibility of Toulouse to the event in Lyon. . Kolbe superstar The whistles which accompanied the RCT's narrow victory against Brive (13-9) last week at the Mayo 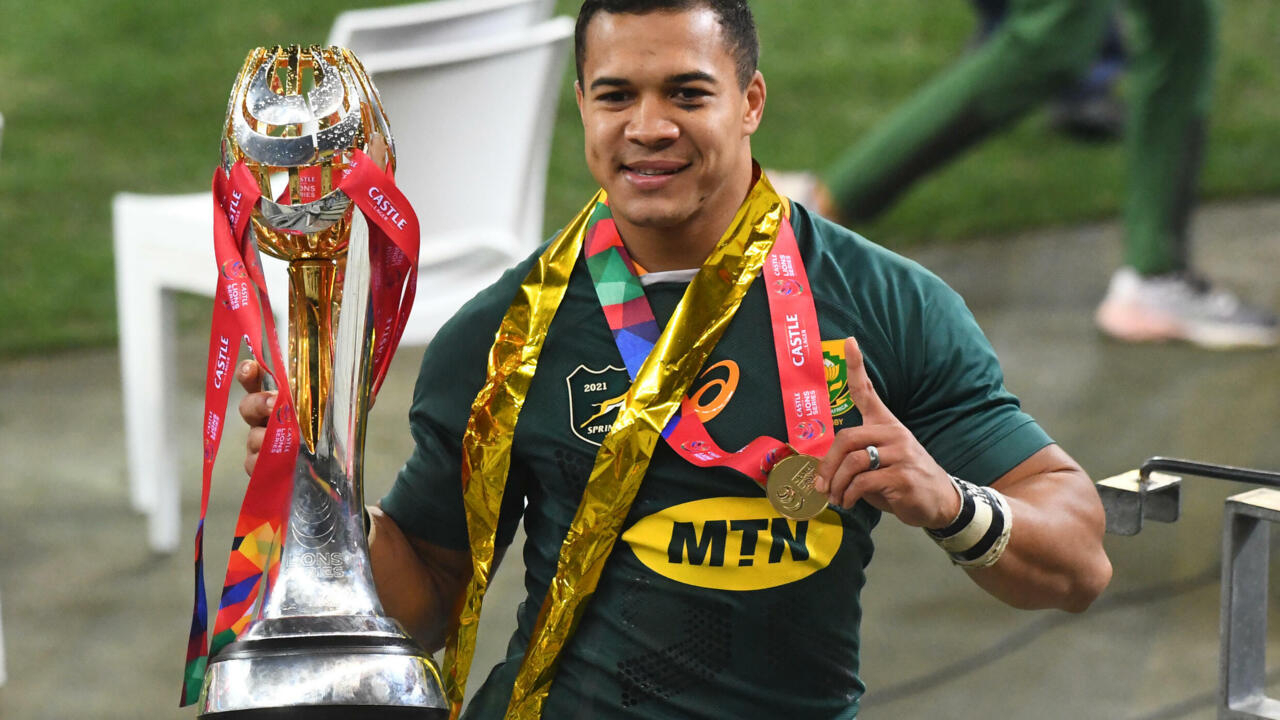 Sluggish since the start of the season, Toulon will want to shine this weekend under the eyes of its star rookie Cheslin Kolbe against the "Galactics" of Racing 92, during the 7th day of the Top 14, which will put the invincibility of Toulouse to the event in Lyon.

The whistles which accompanied the RCT's narrow victory against Brive (13-9) last week at the Mayol stadium should turn into applause on Saturday evening to welcome Kolbe.

The South African pocket winger, one of the main headliners of the championship, will be presented with great fanfare to the Var public before kick-off.

His transfer, two years before the end of his contract in Toulouse, had made a lot of noise this summer.

Hit to a knee, the 2019 world champion will not play, but his new teammates will no doubt want to live up to the challenge against Racing 92, which also remains on a frustrating success at home against Perpignan (17-13).

Fourth in the standings, the Hauts-de-Seine club is on schedule from an accounting point of view, but is still chasing a "benchmark match", recognizes the third row Yoan Tanga.

"We will try to get this match. This weekend, it's an opportunity to show that we can be a very big team for 80 minutes," he announced.

A test for Toulouse

The defending champion has made a clear start so far, with six wins in six days, but the content still leaves him hungry.

Stade Toulousain scrum-half Antoine Dupont during the Top 14 match against Biarritz, at the Aguiléra stadium on October 2, 2021. GAIZKA IROZ AFP

His trip to Lyon on Sunday will allow him to gauge himself.

Without mercy with Biarritz (40-5) on the last day, the LOU is third in the Top 14 with the best attack (ahead of Toulouse).

"They are having a remarkable start to the season. On our side, there are always adjustments to be found, full of small imperfections that we must try to erase over the matches," warns Toulouse captain Julien Marchand, who should face for the first time his little brother Guillaume, who left for the Rhône in the off-season.

La Rochelle and the Stade Français on their way?

Candidates for the final stages, La Rochelle (10th) and the French Stadium (13th) are still far from their ambitions.

Stade Rochelais, however, showed the best last weekend against Castres (29-10) and hopes to chain a second consecutive success for the first time this season.

It will not be simple: Brive has so far been intractable in its century-old Stadium.

The French Stadium has abandoned him the last place in favor of his success against Clermont (22-14) and has a chance to play on the ground of Perpignan, not at best currently.

"It would be great for the morale of the team to win away," hopes the three-quarter Parisian Harry Glover.

Without making any noise, Bordeaux-Bègles, undefeated since its surprise setback of the 1st day in Biarritz (27-15), is settling in second place.

A dolphin chair that the Girondin club will try to consolidate on the ground of Pau, whose frames were spared last week.

Mathieu Babillot's Castres Olympique, who extended his lease this week in his favorite club, welcomes a team from Biarritz losing speed after a good start to the season.

After his defeat to Jean-Bouin (22-14), another difficult trip awaits Clermont in Montpellier this weekend.