Linköping and Norrköping work very similarly when it comes to safety in schools. Norrköping will now set up a special coordination service specifically for school safety. 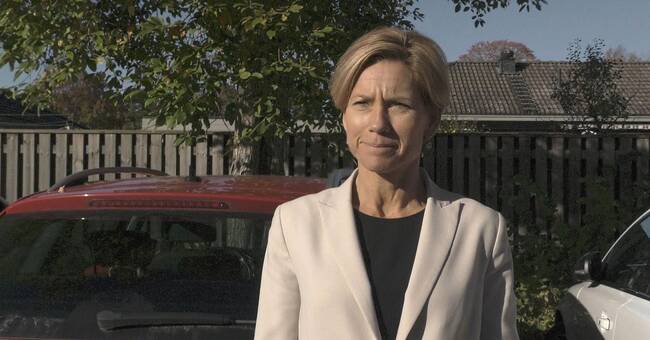 Just like in Linköping, there are sometimes security problems in the schools in Norrköping.

- It looks a little different at different schools and it varies over time, says director of education Sofie Lindén.

The Östergötland neighboring municipalities of Linköping and Norrköping are similar when it comes to work with school security.

The Social Democrats in Linköping want to introduce drug dogs in schools.

In Norrköping it already exists.

In both municipalities, some schools have locks with cards and codes for students to enter.

In other schools it has not been needed.

In Norrköping, union negotiations have recently been completed on a new position.

The idea is that a school safety coordinator should be hired to have an overview and see what is needed in all the municipality's schools, from preschools up to upper secondary school.

Above all, the coordinator must work with the preventive work, which should ensure that insecure or threatening situations do not even arise.