SBS reporters met with lawyer Nam Wook in San Diego, USA. As one of the key people involved in the Daejang-dong incident, he has stayed in the United States for a while. In response to the 2014 recording released yesterday, that is, there is a story that if Seongnam Mayor Lee Jae-myung is re-elected, Director Yoo Dong-gyu will become the president of Seongnam Urban Development Corporation. 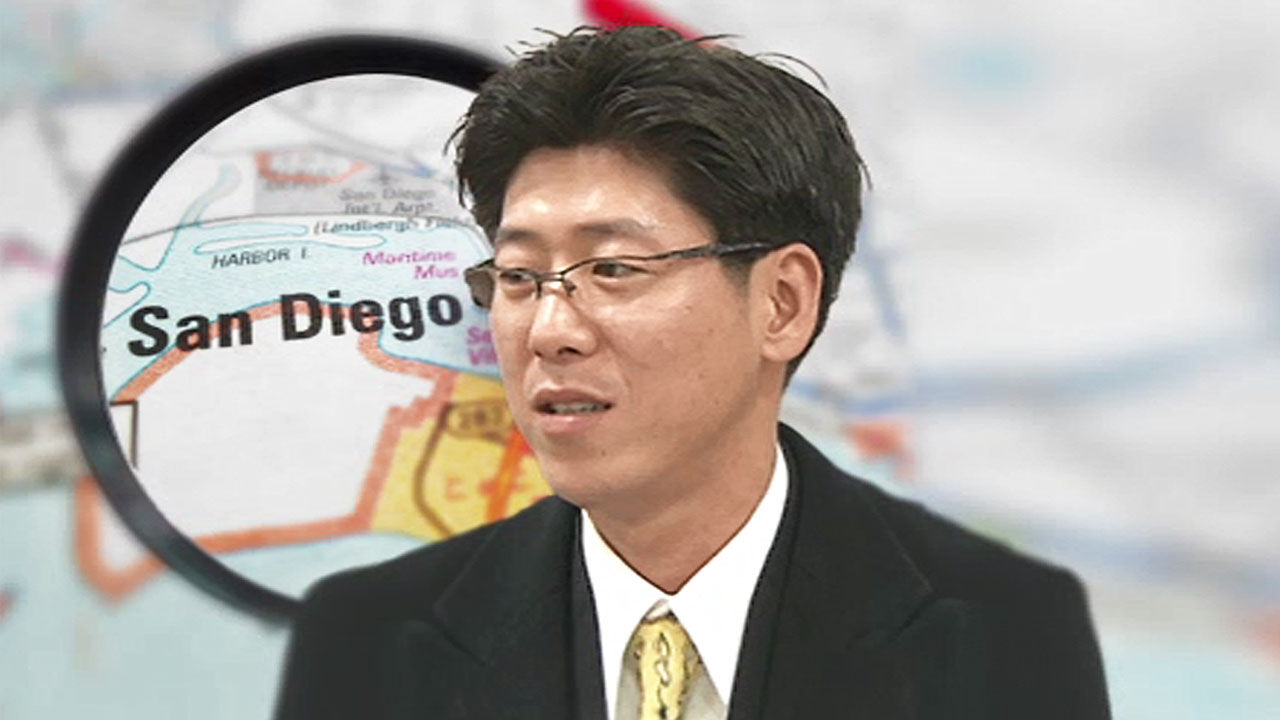 SBS reporters met with lawyer Nam Wook in San Diego, USA. As one of the key people involved in the Daejang-dong incident, he has stayed in the United States for a while. In response to the 2014 recording released yesterday (15th), that is, there is a story that if Seongnam Mayor Lee Jae-myung is re-elected, Director Dong-gyu Yoo will become the president of Seongnam Urban Development Corporation.

First, this is an exclusive report by Correspondent Kim Jong-won.

night before leaving Korea, lawyer Nam Wook returned to his home in San Diego, where his family was staying, looking haggard.

Lawyer Nam, who ran into reporters, repeatedly said that he would go to the prosecution and reveal everything.

[Namwook / Attorney: I'm sorry. Sorry. I'll go to the prosecutor's office and tell you. Go to Korea.] In

2014, lawyer Nam, who avoided answering questions about the transcript at the time, said that it was natural to want Mayor Lee Jae-myung to be re-elected.

[Namwook / Attorney: Because that was my job back then. If the mayor changes, you have to start over. Residents are also very active in the election campaign. But now that this is happening, it just explodes like this. Why is this a problem?]

Director Yoo said that if Mayor Lee Jae-myung was re-elected, Director Yoo Dong-gyu would become the president of Seongnam Pottery.

[Namwook / Attorney: Because they said that (I will become the president of Seongnam Urban Development Corporation). Because he said he wanted to go. I guess that's how you know it. I saw you during the meeting we met.

(Then, at that time, Yoo Dong-gyu's position was that of Mayor Lee Jae-myung when he said he wanted to go to the market?)

How would you know that,

He also revealed that the reference to 'him' is being interpreted too broadly.

Yes, it is. It's almost 4 am here now, and lawyer Nam is going to leave the country on a night flight late tonight. Then you will arrive in Korea early on Monday morning.

Attorney Nam, who appointed a large law firm in Korea here, said he is making a lot of phone calls with lawyers these days in preparation for prosecution investigations. He said he had made a brief stop in San Diego at night to visit his family before departure.

What was the reason for your decision to return to Korea?

Yes, lawyer Nam said that he thought lightly when the allegations were raised, but as time passed, the suspicions grew like a snowball, and he felt that all the arrows were pointing at him.

So I decided to go to the prosecution and reveal all the facts, and I said this, I found the LA Consulate-general and voluntarily returned my old passport, got a travel certificate instead, and today I was in quarantine to be exempted from quarantine for two weeks when I entered Korea. An exemption certificate was also issued.

I'm a little cautious about family matters, not myself, but did lawyer M run other businesses under his wife's name?

Yes, it is. First of all, let's listen to lawyer Nam's words for this part.

[Namwook / Attorney: I started to run a business, and now I have it under the name of my family. (No content?) I don't know. I just wrote my name and came out in the middle (from the business). It also came out after fighting (with other members).]

So, at the time of this Wirye new town development project, my wife insisted that she only borrowed her name at her request and that she did not know the details of the project.

During the interview, lawyer Nam spoke to the effect that he was not responsible for the allegations in this case, but attention is being paid to the outcome of the prosecution's investigation.