The Russian side hopes that the participants in the AUKUS partnership will adhere to their obligations in the field of nuclear nonproliferation, said Russian Deputy Foreign Minister Sergei Ryabkov. 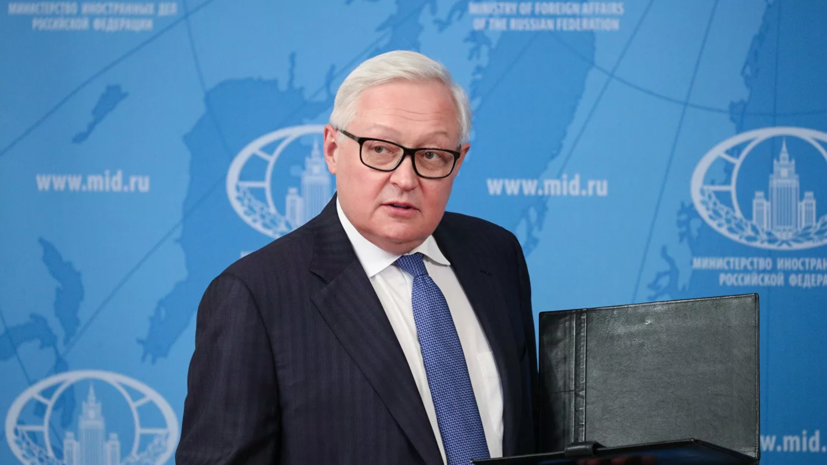 "The hope was expressed that the AUKUS participants will strictly adhere to their commitments in the field of nuclear nonproliferation," the Foreign Ministry said in a statement following Ryabkov's meeting with British Ambassador to Moscow Deborah Bronnert.

The Russian side also noted that the creation of AUKUS would lead to difficulties in the field of arms control.

On September 16, the UK, US and Australia announced a new AUKUS security partnership centered on the Indo-Pacific.