F1: record target of 23 GP in 2022, including France on July 24 Paris (AFP) A record number of 23 Grands Prix between Bahrain on March 20 and Abu Dhabi on November 20, without China and with France on July 24: it is the busy schedule that awaits Formula 1 in 2022. This total of 23 races, if the coronavirus pandemic allows it, is a record that should have already been reached in 2021, before several cancellations and rescheduling. The main surprise in the ca 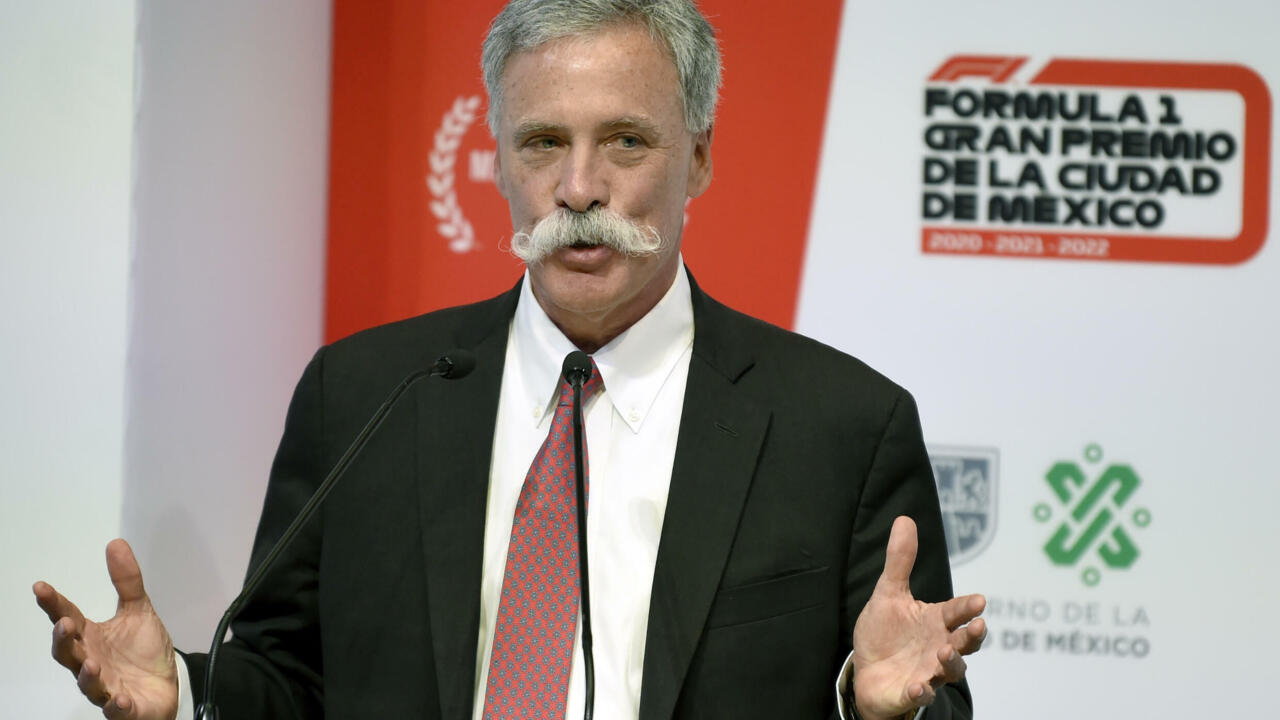 A record number of 23 Grands Prix between Bahrain on March 20 and Abu Dhabi on November 20, without China and with France on July 24: it is the busy schedule that awaits Formula 1 in 2022.

This total of 23 races, if the coronavirus pandemic allows it, is a record that should have already been reached in 2021, before several cancellations and rescheduling.

The main surprise in the calendar ratified by the World Motorsport Council on Friday is the absence for the third consecutive year from the Chinese GP in Shanghai, "due to the current conditions of the pandemic".

He is replaced by the GP of Emilia-Romagna in Imola, Italy on April 24.

"China will return as soon as conditions allow," said F1 in a statement.

As expected, a second GP in the United States (priority market for F1 and its owner since 2017, the American group Liberty Media) will begin in Miami, Florida on May 8.

Contrary to what was done before the pandemic, the season will open in Bahrain, before heading to Saudi Arabia (which is due to host its first GP in the streets of Jeddah on December 5) on March 27.

Previous inaugural GP but canceled in 2019 and 2020, the Australian GP is scheduled for April 10, before Imola and Miami.

- France during the summer holidays -

Like all the others, the Monaco GP will take place over three days, and no longer over four as was traditionally the case.

The start of the French Grand Prix on the Paul Ricard circuit in Le Castellet, June 23, 2019 GERARD JULIEN AFP / Archives

Until then scheduled at the end of June on the Paul Ricard circuit in Castellet (Var), the French round will therefore take place during the summer holidays in a particularly touristic region.

"We are already working in particular on a more ambitious mobility plan", with more public transport, assures AFP its managing director Eric Boullier, while traffic jams had tarnished the first edition in 2018.

Hotel availability "will also have to be managed, especially for teams and spectators. But I think the supply will adapt to demand," he continues.

July 24 will be the day of the arrival of the Tour de France male cyclist and the start of its female version.

But "it is not the same public, not the same hours, so I think there will not really be a conflict of interest", concludes Boullier.

- Return from Singapore and Japan -

The return of the August break is similar to 2021 with Belgium (August 28) before the Netherlands (September 4), Italy (September 11) and Russia (September 25).

F1 will then travel to Singapore, where it has not returned since 2019 (October 2).

Japan is also making a comeback after two seasons of absence (October 9), followed by the United States in Austin, Texas (October 23), Mexico (October 30), Brazil (November 13) and the traditional final. in Abu Dhabi (November 20).

A very dense program which will certainly not fail to provoke criticism on the pace imposed on the staff of the stables.

Championship rules provide for a maximum of 25 GP per season, but F1 CEO Stefano Domenicali intends to stay at 23.

It remains to be clarified whether the qualifying sprint races (whose classification determines the starting grid of the GP), tested this season, will be repeated in their current form or in an altered version.

The results will be drawn up after a final test at the Brazilian GP from November 12 to 14, said the F1 Commission, which brings together the teams, the championship promoter and the International Automobile Federation (FIA), Wednesday.

The 2022 season will see the introduction of new single-seaters with redesigned aerodynamics to allow pilots to follow and overtake themselves with less difficulty.

This could lead to a rebalancing of forces, as Mercedes largely dominated between 2014 and 2020, before seeing itself face competition from Red Bull in 2021.