Afghanistan: Putin worries about IS terrorists who could spread to Central Asia

The Russian president alerted this Friday, October 15 to the risk of deployment of terrorists from the Islamic State group from Afghanistan, in the countries of Central Asia. Vladimir Putin wants to ... 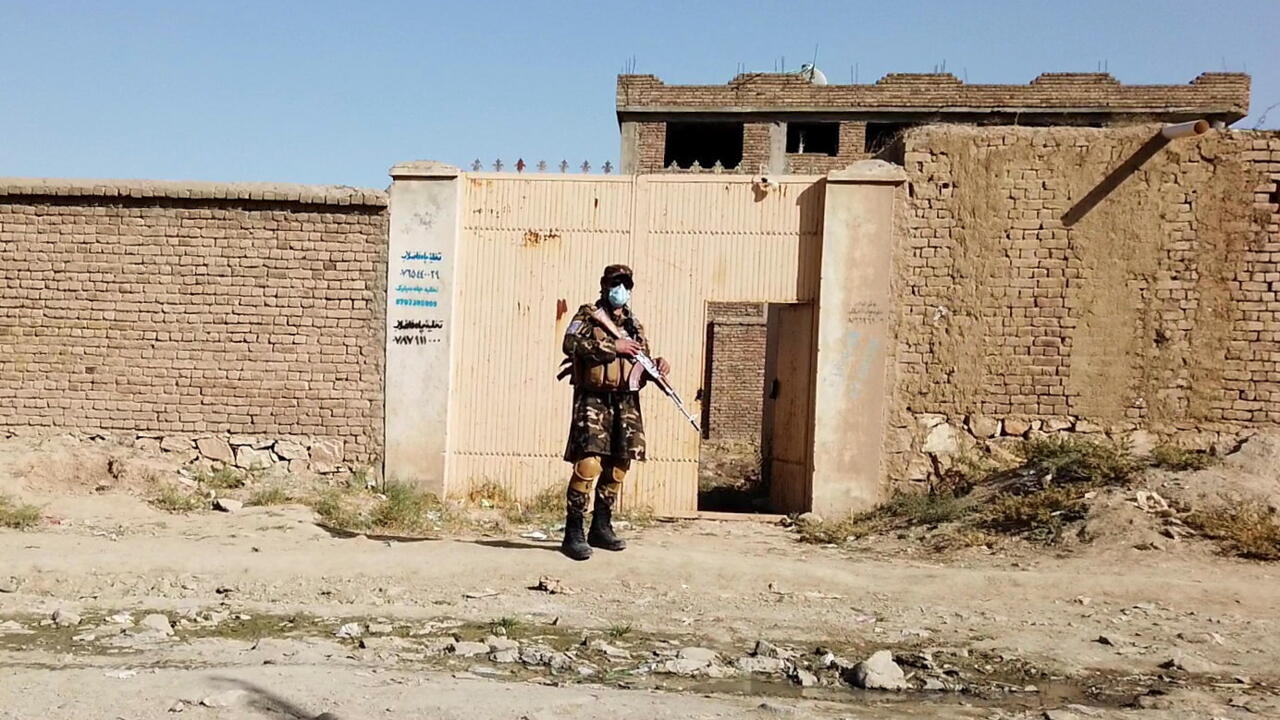 Afghanistan: Putin worries about IS terrorists who could spread to Central Asia

The presence of the Islamic State organization in Afghanistan is one of the delicate questions surrounding the arrival of the Taliban to power in Kabul, and which worries Russia in particular.

Here, a Taliban soldier stands guard outside a former IS hiding place north of Kabul on October 4, 2021. © Reuters

The Russian president alerted this Friday, October 15 to the risk of deployment of terrorists from the Islamic State group from Afghanistan, in the countries of Central Asia.

Vladimir Poutine thus wants to mobilize the Taliban and the international community a few days before a meeting organized in Moscow in the presence of emissaries of the new masters of Kabul.

This is the estimate of Russian President Vladimir Putin, who fears that these men will reach Central Asia, and by extension, Russia, if they are not defeated by the Taliban.

This fear of the Kremlin has existed since the start of the Afghan crisis.

Uzbekistan, Turkmenistan and Tajikistan benefit from special visa regimes with Russia and the entry of citizens of these countries into Russian territory is simplified, because they represent a significant workforce for the country.

This situation thus makes the Kremlin fear the entry of terrorists into its own territory.

Failing to recognize the Taliban government too quickly

This fear, reiterated this Friday by Vladimir Putin, must push the international community to mobilize a few days before a meeting between emissaries of the Taliban, as well as from China, Iran, Pakistan and India on Wednesday, October 20 in Moscow.

Also wishing, by these declarations, to put the Taliban under pressure, Vladimir Poutine warned against a hasty official recognition of their government.

Since the Taliban came to power, Russia is one of the few countries to have

maintained a diplomatic presence in Afghanistan

This with one objective:

to position itself as an essential player in the future dialogue

between the international community and the Taliban.

Afghanistan: Moscow between pragmatism and concern