Seven Moscow restaurants received the Michelin star, this was announced at a ceremony held at the Zaryadye Concert Hall in Moscow. 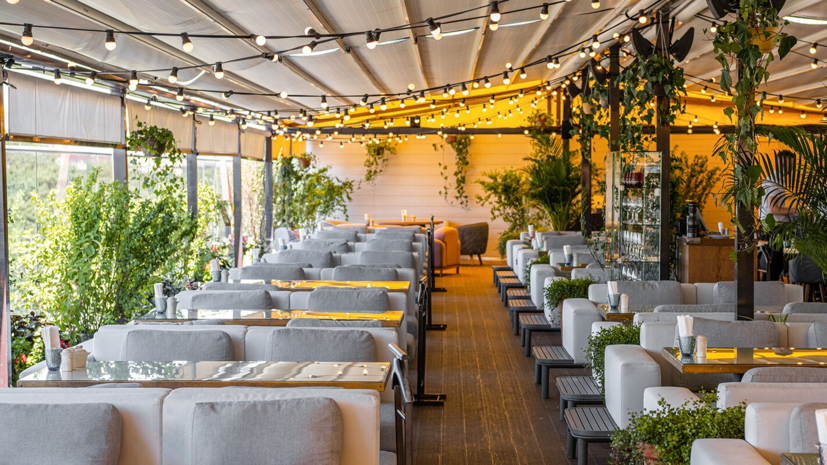 As previously reported by the international director of the Michelin gastronomic guide Gwendal Pullenec, the guide in Moscow will include 69 restaurants.