Russian President Vladimir Putin said in an interview with CNBC that the creation of the AUKUS alliance undermines regional stability. 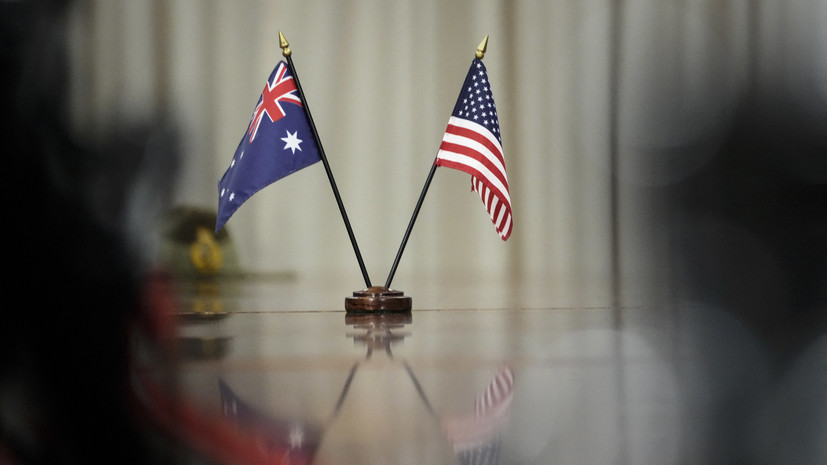 “The creation of some blocs, including the one you mentioned, the United States - Great Britain - Australia, undoubtedly undermines regional stability,” his words are quoted on the Kremlin's website.

Putin noted that friendship with each other is a positive step, but "to be friends against someone is bad."

“This undermines the stability that we all talk about and we all care about,” the Russian leader added.

On September 16, the UK, US and Australia announced a new AUKUS security partnership centered on the Indo-Pacific.

In 2019, Vladimir Putin called for abandoning the "bloc philosophy" in order to achieve global security.