In Russia, they propose to allow bank employees to refuse suspicious transfers

First Deputy Chairman of the Public Chamber of the Leningrad Region, Vladimir Petrov, proposed to allow bank employees to deny customers service and carry out any money transfers that raise suspicion of fraudulent activities. The letter addressed to the speaker of the State Duma Vyacheslav Volodin is at the disposal of RT. 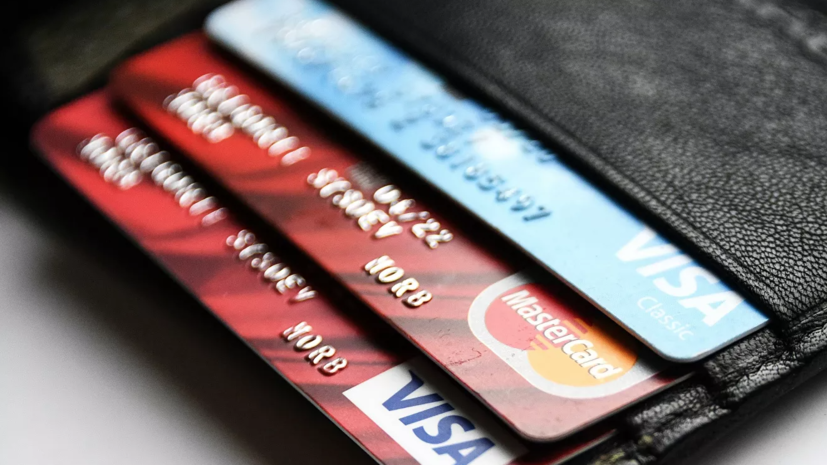 “I ask you to evaluate the possibility of supplementing the existing legal framework governing the banking industry in terms of empowering bank employees who physically work with clients with the right to refuse service and conduct any money transfers that raise suspicion of committing fraudulent activities,” the appeal says.

In his opinion, such an innovation will create an additional mechanism for protecting the deposits of the population, and will also become a barrier to financial fraudulent actions.

Petrov believes that in recent years, all kinds of fraudulent schemes have spread, aimed at taking away bank savings from the population.

He noted that cybercriminals often hunt under the guise of "bank employees", "security services", "client departments".

Moreover, victims of fraudsters, who are under the psychological pressure of fraudsters and believe that their accounts and deposits are under threat, themselves insist and even force bank employees to make fatal money transfers to criminals, he added.

As a rule, elderly citizens and pensioners become victims of such fraudsters.

Lawyer, expert in the field of bankruptcy and debt collection Dmitry Kvasha, in an interview with RT, supported such an initiative and noted the need to protect the owner of the funds, so that "they do not write off by fraudulent actions, do not take away everything that they have accumulated by overwork."

In his opinion, the main question is how long and by what means and methods it is necessary to then unblock the restrictions imposed by banks.

“Legal entities then take quite a long time (five to ten working days) to provide documents and for the bank to unblock the movement of accounts. Because of this, contracts are burning and companies are subject to penalties. The same can be true with individuals. When it is important to make, say, a loan payment, and the client has an account lock, he cannot make an accrual, plus all this is reflected in the credit history. Therefore, if the mechanism is transparent, then I, as a specialist, support it with both hands. I support to keep the client safe. If this again introduces additional obstacles and administrative obstacles, so that the client cannot use his funds, then this good initiative will be sharply broken by how it will be implemented, ”the lawyer concluded.

Earlier, the Federal Financial Monitoring Service proposed to provide in the legislation a mechanism for extrajudicial blocking of banking operations on suspicion that they are used to finance terrorism and extremist activities.