2022: Barely in the polls, Anne Hidalgo about to be invested by the Socialist Party - France 24

2022: Barely in the polls, Anne Hidalgo about to be invested by the Socialist Party Paris (AFP) Anne Hidalgo will be invested Thursday evening by the Socialist Party for the presidential election, a prelude to a "collective mobilization" around the mayor of Paris to try to relaunch a campaign which is struggling to take off. Credited by the polls of 5 to 7% of the vote, Anne Hidalgo is engaged in the battle for 2022 without waiting for this nomination, which she knew almost acq 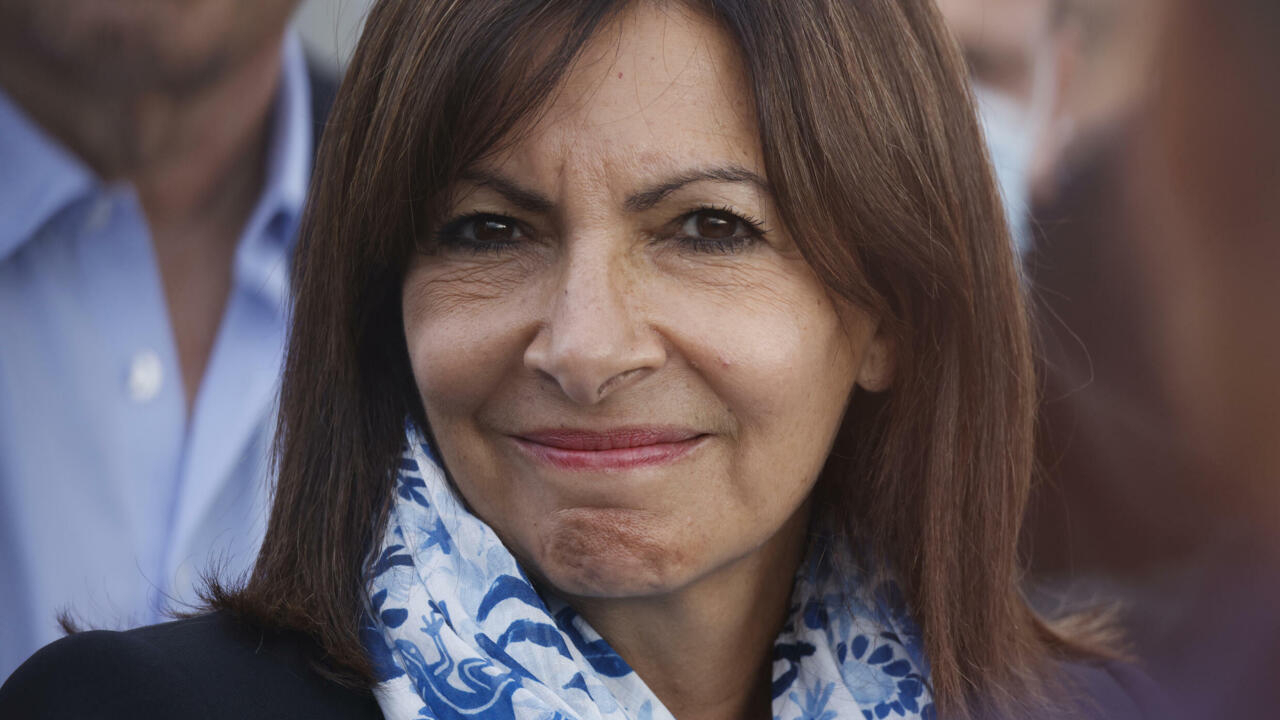 Anne Hidalgo will be invested Thursday evening by the Socialist Party for the presidential election, a prelude to a "collective mobilization" around the mayor of Paris to try to relaunch a campaign which is struggling to take off.

Credited by the polls of 5 to 7% of the vote, Anne Hidalgo is engaged in the battle for 2022 without waiting for this nomination, which she knew almost acquired, since she has for months the support of the authorities of the party, of which the First Secretary Olivier Faure.

During the recent PS Congress, the latter also judged that the candidate would "probably have a very large majority", facing her only challenger, the mayor of Le Mans, Stéphane Le Foll.

A majority already visible at the level of sponsorships to be a candidate for the nomination.

Mr. Le Foll is not under any illusions: "The mass is said", he admitted to AFP, denouncing the absence of debate with the Parisian councilor.

But he warned the Socialists against the "risk of going by the wayside" in 2022 because of "the lack of definition, the non-affirmation and the form of inconsistency since the start of Anne Hidalgo's campaign".

Activists are invited to vote in federations from 5 p.m. to 10 p.m., and the result will be known in the evening.

Anne Hidalgo should celebrate in a Parisian bar with activists.

The chairman of the PS investiture commission, Pierre Jouvet, expects around 25,000 voters.

As soon as the vote is completed, the party will line up behind its candidate, with an investiture convention on October 23 in Lille, stronghold of Martine Aubry, her political mentor.

The opportunity for a first meeting to ring "collective mobilization", with some heavyweights of the PS announced.

Lille will "bring together the different generations of the socialist family, those who have been responsible, and those who are today", explains its campaign director, Johanna Rolland.

"People from civil society and advocates" will also be present.

Anne Hidalgo's opponents believe that she missed her entry into the presidential race.

"You are at 4%, subscribed to 4% and you will not go further," ex-minister LR Rachida Dati told him on Wednesday in the middle of the Council of Paris, mocking "a desperate and desperate electoral campaign".

In fact, the mayor of Paris has been rather discreet since the formalization of her candidacy on September 12 in Rouen.

His relatives defend the "bias" of a start to the campaign "with low noise, on the merits, on the ground", and promise a "rise in power".

"She is not in the countryside until she is invested", emphasizes Olivier Faure.

But he warns: "From next weekend, there will be posters pasted, leaflets (especially in Ile-de-France). I expect the entry into the campaign of the Socialists will produce some effects."

The activists will be mobilized this weekend around an operation called "all on the bridge".

The entourage of Anne Hidalgo ensures that there is "no species of concern or reluctance" around her candidacy, while on the environmental side, some already dream of seeing her rally Yannick Jadot, for the moment slightly higher in the polls.

"In his party, we see executives who say + see you soon +, who leave the door open," notes an EELV official.

"Anne Hidalgo is very determined and will be able to prove that she is in the game", answers Johanna Rolland.

"The bet we are making is that in the end, we will ask ourselves, on the left, who is ready to govern. Anne Hidalgo is the only one to have these qualities", adds Olivier Faure.

The mayor of Paris assures herself that she "will go to the end".

As soon as the investiture has been acquired, she will go to a maternity hospital on Friday morning to support the midwives fighting for more recognition, then fly to Spain, to talk about ecology at the Congress of the Spanish Socialist Party in Valencia.

History to recall its international stature.