"The police kill": after the words of Philippe Poutou, the fear of an "overbidding"

Invited to our colleagues from France Info on Wednesday, the candidate of the New Anti-Capitalist Party (NPA), Philippe Poutou, claimed that the police were killing in &amp; quot; working-class neighborhoods &amp; quot ;. &amp; nbsp; &amp; quot; There may be a competition of that who will have the Palme d'Or for anti-cop hatred but it will have to stop, '' assures Stanislas Gaudon, general delegate of the Alliance police union, at the microphone of Romain Desarbres. 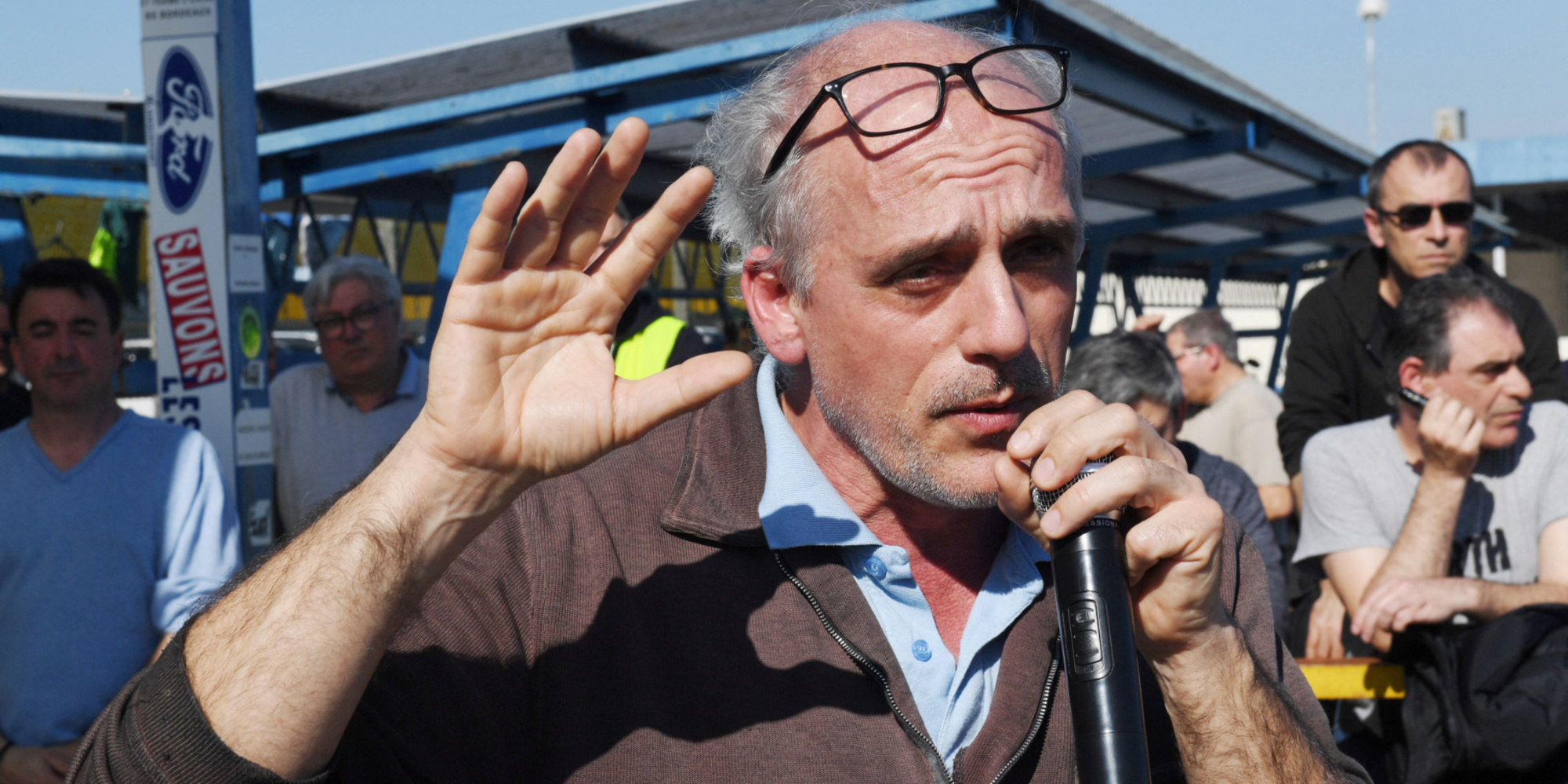 Invited to our colleagues from France Info on Wednesday, the candidate of the New Anti-Capitalist Party (NPA), Philippe Poutou, said that the police were killing in “popular neighborhoods”. "There may be a competition for the one who will have the Palme d'Or for anti-cop hatred but it will have to stop," says Stanislas Gaudon, general delegate of the Alliance police union, at the microphone of Romain Desarbres .

The words of Philippe Poutou, presidential candidate, did not fail to react.

The day after his interview with our colleagues at France Info, Gérald Darmanin immediately replied by filing a complaint for "public insult".

These remarks are "insulting and unworthy of an elected representative of the Republic" assures the Minister of the Interior.

"We are in a bidding process"

"Yes there is police violence. Afterwards, we can discuss: assassination, murder, accident or blunder", supported the candidate of the New Anti-Capitalist Party (NPA) while adding that "we should see the figures precisely" but that "in working-class neighborhoods, around fifteen young people are killed by the police every year".

Words that made Stanislas Gaudon, general delegate of the Alliance police union, jump.

"If Mr. Poutou has decided to launch his presidential campaign by making a buzz about abject statements about the police, rather than having an appointment with the voters, he will have an appointment with justice," he said. declared at the microphone of Romain Desarbres on Europe 1.

Police officers targeted by tags: "The recurrence is worrying", alarms a trade unionist

The delegate general of Alliance refers here to the remarks made in recent days by Dominique Lanoë, elected from rebellious France, during a municipal council in the town of Cachan in Val-de-Marne: "I believed that the goal of the police was to protect the population (...) not necessarily to have weapons to kill them. "

"What I mean is that we are in an escalation", exposes Stanislas Gaudon.

"So before the Olympics, I don't know, there might be a competition for whoever wins the Palme d'Or for anti-cop hate, but it's going to have to stop."

Recurring comments for the Alliance union

Language gaps which are not surprising according to Stanislas Gaudon.

"He has already said that the police were too armed, he always had this kind of anti-police dogma, he thinks that the police do not suffer anything in the neighborhoods, we have 16 police officers injured per day", exclaims -he.

"To say that the police kill in the neighborhoods of the young people, but I do not know on which planet he lives this gentleman."

But for the delegate general, if these remarks are serious it is above all because they are pronounced by "an elected representative of the Republic" and "a candidate for the presidential election".

"I find that these people who aspire to high political office do not respect the sovereign mission of the State, the mission of the police, who, I repeat once again, pay a heavy price and work daily in all areas : terrorism, migratory flows, domestic violence, sexual violence. "

Stanislas Gaudon, general delegate of the Alliance police union, considers that the Minister of the Interior has played his role in filing a complaint and specifies that the union will be a civil party in this case.