The head of the Alliance of Doctors * organization, Anastasia Vasilyeva, declared her innocence in the Preobrazhensky Court of Moscow. The meeting lasted no more than 10 minutes and was held behind closed doors. 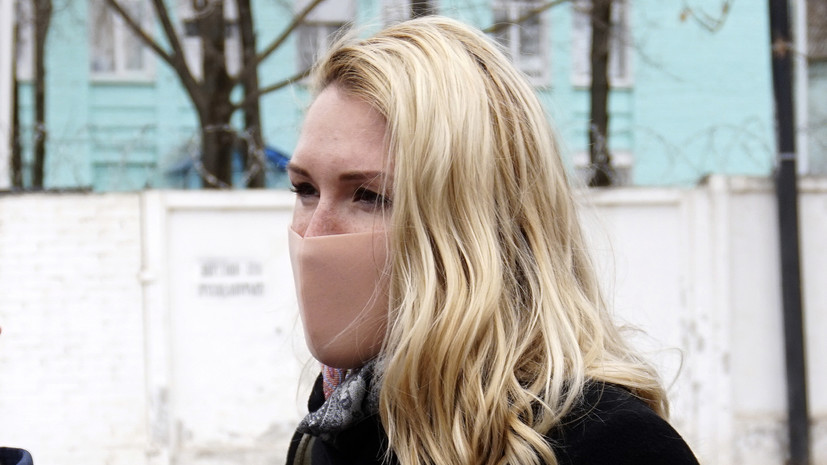 At the end of the meeting, Vasilyeva told reporters that she was innocent and explained her position.

“The fact that I came to the rally does not mean at all that I urged people not to observe security measures.

Moreover, I have already received an administrative penalty for participating in the rally, ”said Vasilyeva.

“Leaving the country is the easiest thing.

And staying and helping people is my most important task, ”said Vasilyeva.

Earlier, the prosecution asked the court to appoint Vasilyeva a punishment in the form of restriction of freedom for a period of 1 year and 8 months.

The verdict will be announced on October 14 at 9.00 am Moscow time.

In September, the lawyer of the head of the trade union "Alliance of Doctors" * Vasilyeva announced her arrest.

"Alliance of Doctors" is included in the register of NPOs performing the functions of a foreign agent by the decision of the Ministry of Justice of the Russian Federation dated 03.03.2021.

** The Anti-Corruption Foundation (FBK) is an organization recognized as extremist, its activities are prohibited in Russia by the decision of the Moscow City Court of 06/09/2021.