Energy: the EU wants to cushion the impact of soaring prices without sacrificing the climate - France 24

Energy: EU wants to cushion the impact of soaring prices without sacrificing the climate Brussels (AFP) At a time when Moscow says it is ready to help the EU to cushion the surge in energy prices, Brussels on Wednesday unveiled an arsenal of temporary measures and outlines avenues for reform, but without sacrificing its environmental ambitions. While the price of gas, boosted by the shortage of supply, soared to historic records, driving electricity prices and threatening to derail 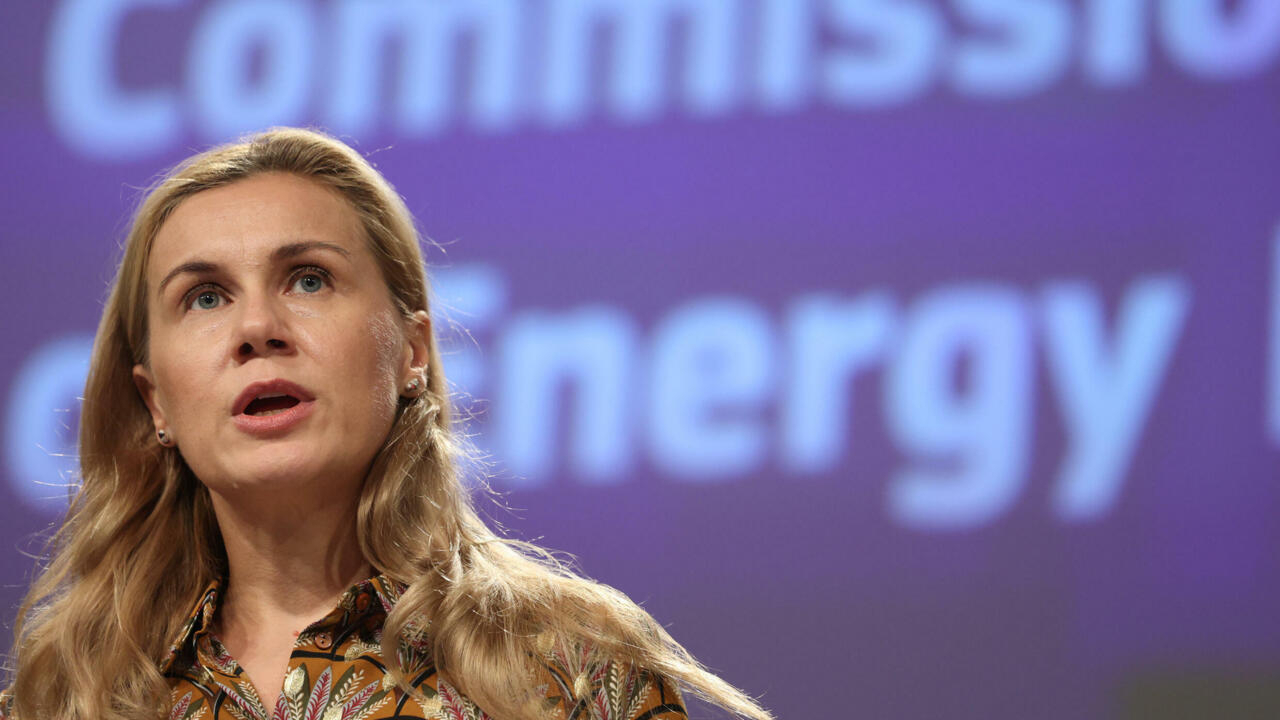 At a time when Moscow says it is ready to help the EU to cushion the surge in energy prices, Brussels on Wednesday unveiled an arsenal of temporary measures and outlines avenues for reform, but without sacrificing its environmental ambitions.

While the price of gas, boosted by the shortage of supply, soared to historic records, driving electricity prices and threatening to derail the economic recovery, the European Commission presented "tools" in which the Twenty-Seven are invited to tap to lighten the bills of the most vulnerable consumers.

Brussels in particular encourages states to lower heavy taxes on energy - including VAT - and to support households via vouchers or bill deferrals.

"It may seem like a burden for states just recovering from the pandemic", but they can tap into the revenues of the carbon market, where energy suppliers buy "rights to pollute", explained the commissioner to the Energy Kadri Simson.

According to the Commission, the sharp rise in the price of CO2 has enabled Member States to garner a total of 26.3 billion euros in revenue over the first nine months of 2021, or almost 11 billion additional over one year.

However, these temporary measures must be "well targeted", "easily adjustable" as soon as the situation improves, "avoid interfering with market dynamics" and not weaken support for renewables, warns the Commission.

For their part, NGOs regret the optional nature of the aid offered: "This + toolbox + is a drop in the ocean for those who will go through the winter in energy poverty", lamented Martha Myers, Friends of the Earth.

Brussels was under pressure from certain states to present more ambitious lines of reform, intended to be examined at the European summit on 21-22 October.

Paris particularly wishes to revise the rules of the common electricity market, suspended from world prices for fossil fuels, and calls for a "decoupling" between the prices of electricity and those of gas.

The Commission remained cautious on Wednesday: judging the current system "effective" in contributing to the financing of low-carbon energies, it nevertheless recommends "an in-depth analysis" of its "advantages and disadvantages".

Market reform, which would take time, "is clearly not a solution to the current crisis", added Andreas Rudinger, researcher at IDDRI (Institute for Sustainable Development and International Relations), who recalls that a France disconnected from European markets would risk a blackout in periods of extreme cold.

At the same time, Russian President Vladimir Putin said he was ready on Wednesday to increase exports to Europe - while Russian suppliers, a major player in the world market, had refused to do so until then.

To prepare the EU for future energy shocks, the Commission has also proposed ways to strengthen European gas reserves and verify that their use is "optimal", while not all states have storage facilities.

If, in the immediate future, stocks are deemed "tight" but "adequate to cover winter needs", Brussels wants to strengthen solidarity between states, and will work on a "voluntary" system of joint supply of European stocks - without binding objective, unlike the "strategic reserve" demanded by Madrid.

Group purchases of gas will also be studied, but again on a voluntary basis, given the challenge of getting rival energy operators to cooperate.

The gas price crisis has revived the debate on nuclear, carbon-free energy whose merits Paris praises but decried by several states, Germany in the lead, while Brussels must decide soon whether or not to include the civilian atom in its list of investments. "green".

Others, like the Hungarian sovereignist leader Viktor Orban, blamed the surge in prices on the European "Green Pact" and on the CO2 market.

A speech refuted by the Commission, worries that the crisis may jeopardize its ambitions to reduce carbon emissions, which include the gradual increase in the cost of fossil fuels.

"Only 1 / 5th of the current price increase can be attributed to the carbon market, the rest comes from supply shortages," Commission Vice-President Frans Timmermans said recently, calling for further accelerating the transition to renewables. to reduce dependence on gas.