An American newspaper columnist sees the potential nightmare of American politics as a united republic controlling the federal government in the hands of re-elected Donald Trump and empowering him in 2025. 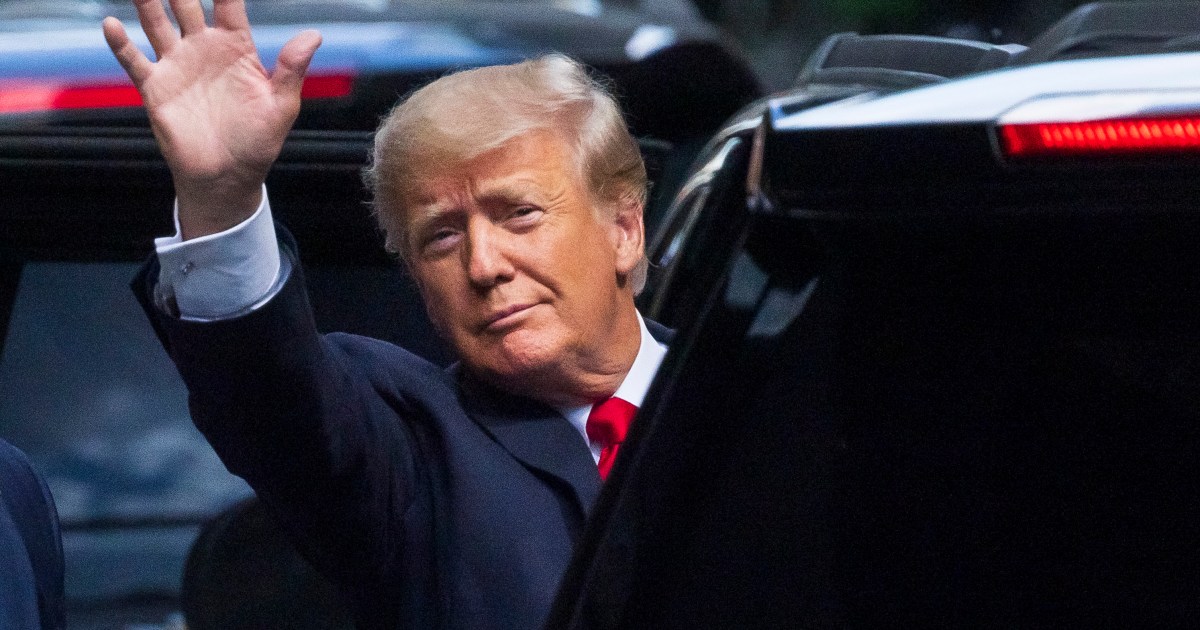 "Trump's nightmare looms again", with this sensational headline, author Michael Gerson began his article in the Washington Post by saying that the potential nightmare of American politics is a united republic controlling the federal government in the hands of re-elected Donald Trump and empowering him in 2025.

Gerson added that the reason for this nightmare should be clear because every new piece of information that comes out of Trump's behavior after the 2020 elections, the latest of which is a preliminary report from the Senate Judiciary Committee, reveals a serious and coordinated attempt to overthrow the legitimate American government.

At about the same time that Trump was gathering his supporters and unleashing them to intimidate members of Congress on the sixth of January 2021, he was pressuring leaders in the Ministry of Justice to provide legal cover for his efforts to prevent the ratification of the elections, and when they refused and threatened mass resignations in the end, he retreated in the end.

Trump is described as an outlaw and reckless, but he appears to have a realistic path back to power.

He stated that the American electorate is increasingly polarized according to the level of education, as whites with a college education have shifted to the Democratic Party and the uneducated have turned to the Republican Party, which represents a negative for Democrats because the number of non-college-educated voters is much greater than those with a university education.

If Trump returns to the presidency, many of the previous constraints on his power will be deliberately removed, and there is no reason not to try to consolidate his personal power over military and federal law enforcement units to employ as a bully club in times of civil unrest.

The Electoral College and the constitutional method of representation in the Senate reward those who control the wide open spaces.

The writer concluded his article by warning that if Trump returns to the presidency he will deliberately get rid of many of the previous constraints on his power, and there is no reason not to try to establish his personal authority on military and federal law enforcement units to employ them to be a bully club in times of civil unrest.

Nor is there any reason why he should not use federal resources to harass political opponents, undermine press freedom and alter election results, which are his previously stated goals.