Kiev is getting even closer to Europe, but this time by air. This Tuesday, October 12, 2021, in the Ukrainian capital, during the annual European Union-Ukraine summit, the two countries… 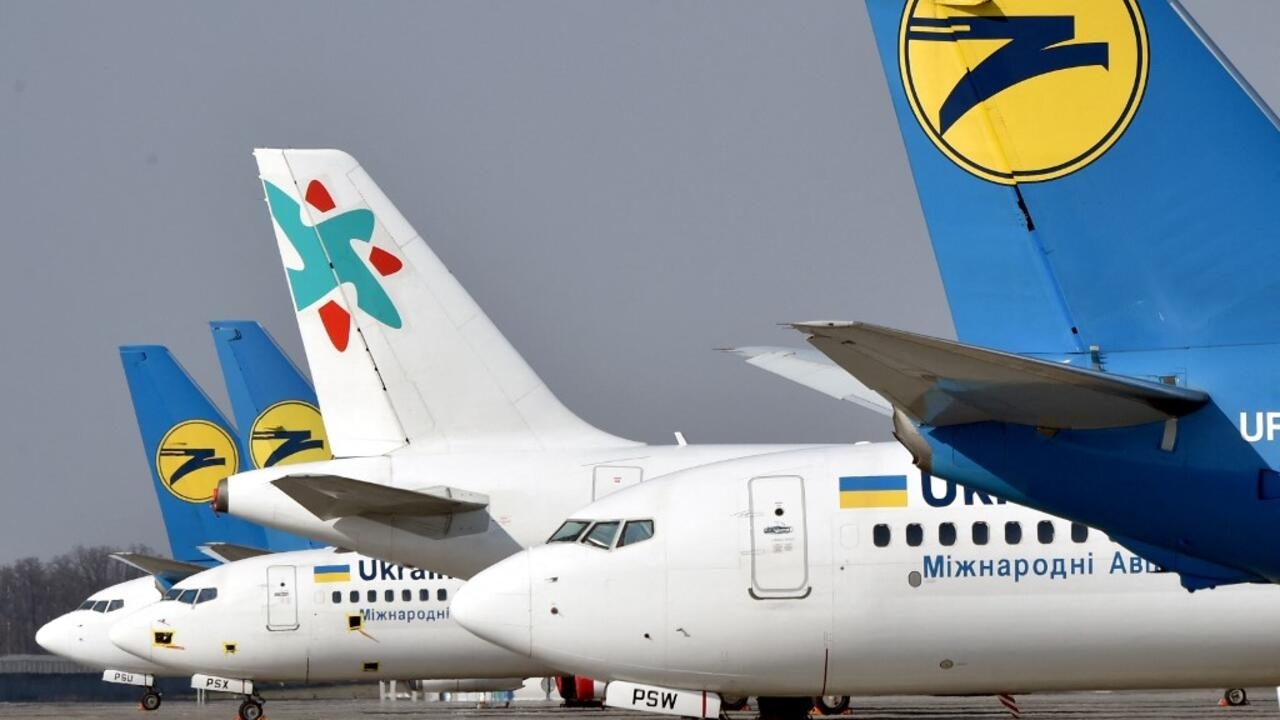 Planes parked on the tarmac at Kiev international airport in 2020. AFP - SERGEI SUPINSKY

Kiev is getting even closer to Europe, but this time by air.

This Tuesday, October 12, 2021, in the Ukrainian capital, during the annual European Union-Ukraine summit, the two parties signed a historic agreement confirming the creation of a common aviation area.

With our correspondent in Kiev,

Ukraine has been waiting for fifteen years to benefit from the same rules as EU member states.

In terms of air transport, it is therefore a done deal, professionals in the sector expect an explosion in the number of air routes operated between Ukraine and Europe, but the agreement will also have major political consequences, by increasing trade. between Ukrainian and European citizens.

The treaty signed by Volodymyr Zelensky, Charles Michel and

will allow European airlines to open as many routes as they want in Ukraine, but also Ukrainian companies to operate in the skies of the European Union without restrictions, whereas until then they had to negotiate agreements with each member state.

An internal market of 40 million inhabitants

Brussels already has similar agreements with the United States, the Balkans, Morocco, Georgia or Israel, but Ukraine is a country of the future which has an internal market of 40 million inhabitants which opens to Europe as well as an airport in Kiev, which acts as an airport hub where traffic has steadily increased in recent years.

In the short term, low-cost airlines will rush into this promising market and Ryanair has already planned to double its fleet in Ukraine and to operate at twelve airports in the country.

, this agreement will benefit the economy, but will also change the geography of travel and the mental space of Ukrainians.

Indeed, thanks to the drop in prices, Ukrainians will be able to increase their stays in Europe, whereas now there is no longer a single direct flight to Minsk or Moscow.