The US government has no plans yet to unfreeze the assets of the Central Bank of Afghanistan, White House spokeswoman Jen Psaki said. 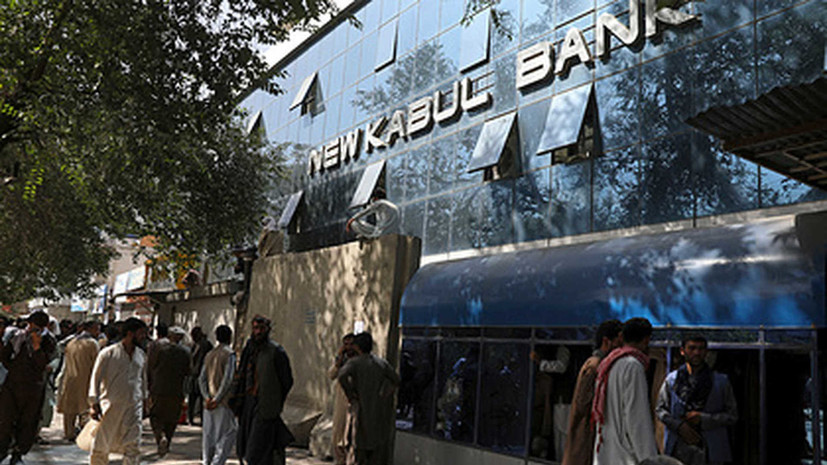 “There have been no changes in our policy,” RIA Novosti quotes Psaki's answer to the question of whether Washington's position on this issue has changed.

She clarified that the United States is the largest donor of humanitarian aid to Afghanistan and intends to continue this work.

Earlier, German Chancellor Angela Merkel said that there was no talk of recognizing the government formed by the Taliban * movement yet.