Russian Ambassador to Washington Anatoly Antonov called on US Congressmen to abandon destructive approaches towards Russia. 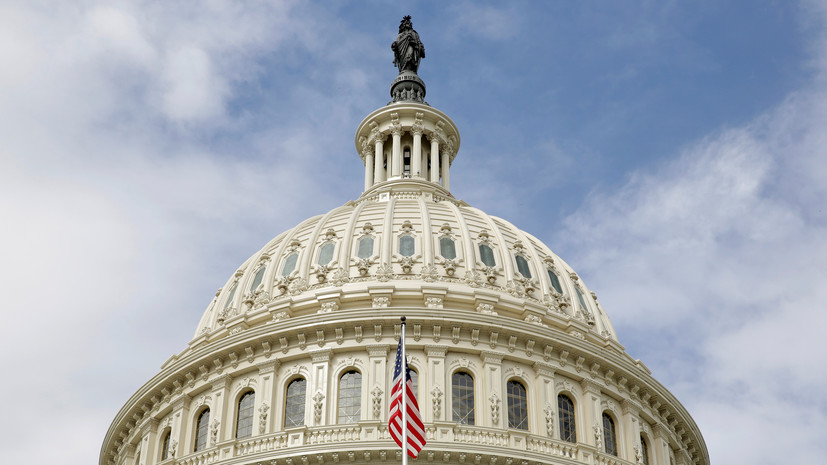 Antonov's words are quoted by the Russian embassy on Facebook.

He noted that it is puzzling that "with what manic persistence" American lawmakers are trying to bring down relations between the two countries.

According to Antonov, this is confirmed by a new attempt by US congressmen "to impose restrictions on 35 Russians under a completely far-fetched pretext."

“We call on members of Congress to abandon destructive approaches and“ throw off the anti-Russian blinders, ”the ambassador said.

Antonov added that the congressman "is high time to realize that there is no alternative to a constructive and mutually respectful dialogue with Russia."