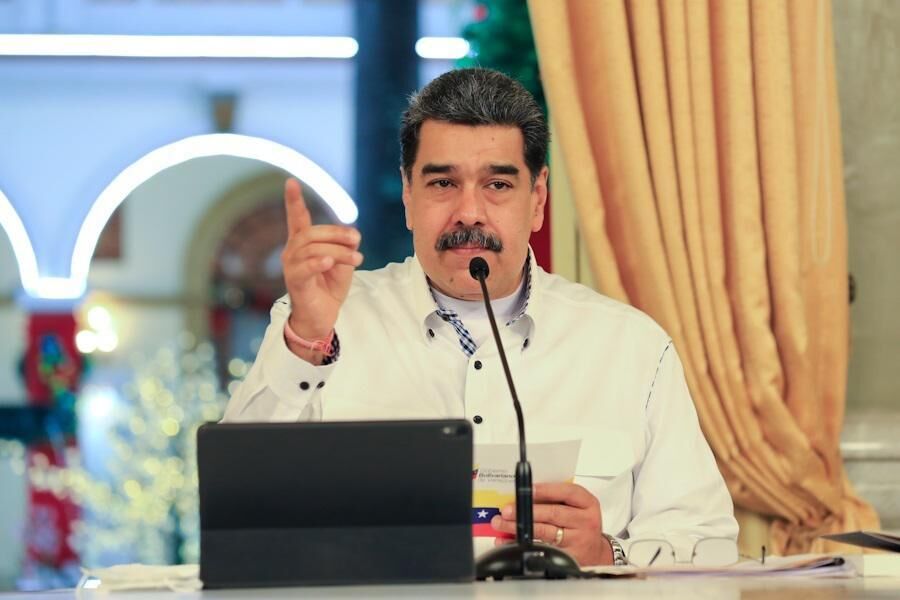 The president of Venezuela, Nicolás Maduro, has attacked "the Spanish empire" that

"more than 500 years ago, murdered, exiled and enslaved millions of inhabitants of indigenous peoples",

for which he has assured that "Spain must rectify and apologize to all America ".

Through a message on his account on the social network Twitter, he criticized that "they came to invade, colonize and massacre our grandparents and grandmothers" who "were happy, working, walking freely through these mountains."

"We do not celebrate 'Discovery Day', nor 'Race Day'. We

, against invasions, colonialism and imperialism," he said. in a video shared also through their social networks.

In this context, he has defended that "Spain has to make a

great historical rectification for the crimes committed by the Spanish empire

and has to ask from the soul of Spain for good forgiveness from the peoples of Latin America and the Caribbean."

The Venezuelan president has also highlighted this Tuesday the celebration of the Day of Indigenous Resistance in the Caribbean country as a "cry of rebellion" against the Spanish "invasion".

"529 years have passed since the cry of rebellion of our native peoples, who

resisted and fought to defend these lands from the Spanish invasion,

" the Venezuelan president has transferred through another message published on his Twitter account, where he has remarked that "today the Bolivarian Revolution vindicates its struggles."

Last week, Maduro considered that Spain has to ask "forgiveness" from the peoples of

Latin America and the Caribbean

for the "crimes" of the conquest of America, after Pope Francis or the president of Mexico,

, have expressed themselves in this same line in recent days.