Britain's corona strategy is largely seen as a report by British parliamentarians. Lindsey Jackson, who lost her mother in covid-19, is one of many who sharply criticize the British government and its decisions. 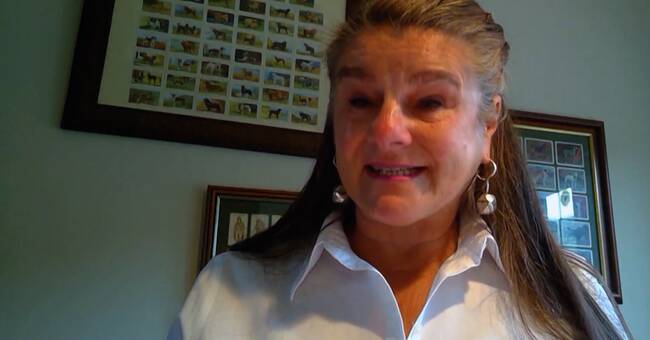 The decision not to shut down the UK to slow the spread of infection is described as one of the country's biggest public health mistakes to date in a 150-page report.

She now wants to see a more comprehensive investigation so that the same mistake is not made in the future.

- This is not a game, my mother did not lose her life in a game.

"I think she died because of the mistakes that the government made, and I want to clarify that through a full-scale legal investigation," said Linsey Jackson.

The country's vaccination strategy, with its development and distribution, is described as one of the greatest successes of all time.