It is a case that almost threatened the peace agreement signed almost a year ago in Geneva. East Libya protested against the refusal of the government led by Abdel Hamid Dbeibah to pay salaries ... 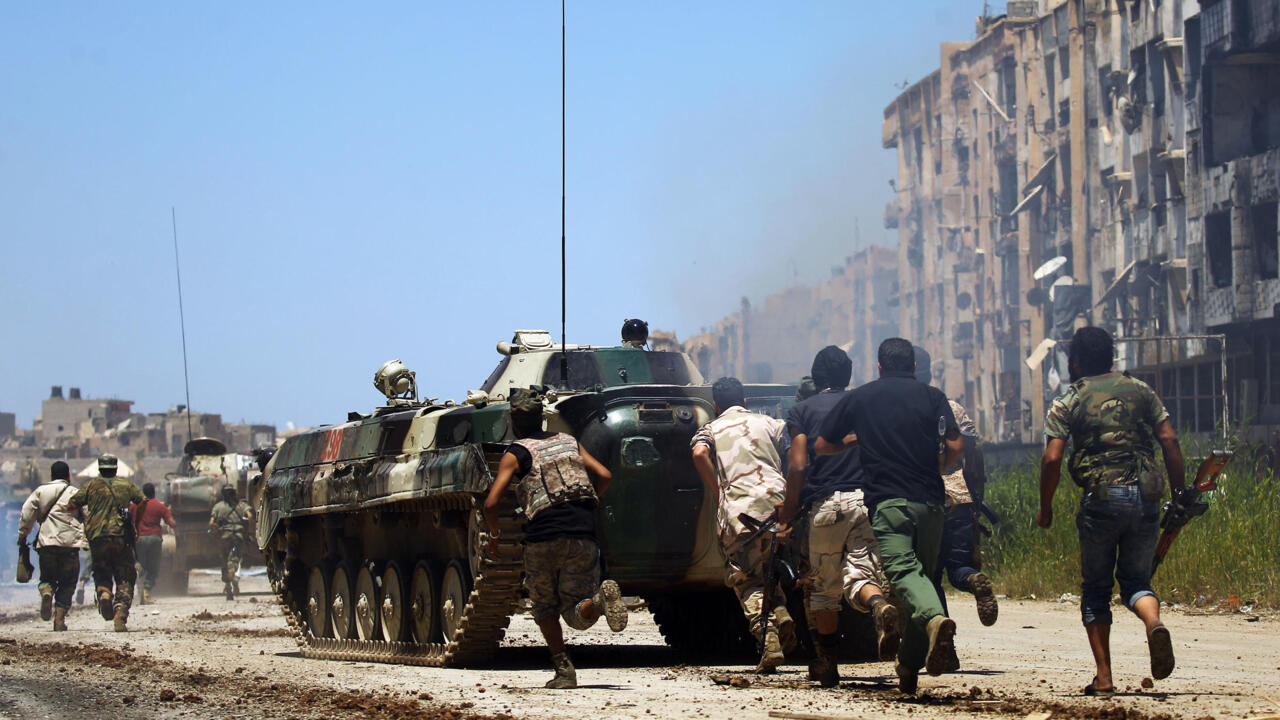 It is a case that almost threatened the peace agreement signed almost a year ago in Geneva.

East Libya protested against the refusal of the government led by Abdel Hamid Dbeibah to pay the salaries of the Libyan National Army led by Khalifa Haftar and based in the east.

However, this government continued to pay the salaries of the substitute forces, that is to say the militias of Tripoli and of western Libya.

It took pressure from the United States to get things back to normal and the tension to drop.

According to our sources, it was Richard Norland, the US special envoy to Libya, who urged Abdel Hamid Dbeibah to pay the salaries of the armed forces of eastern Libya for fear of seeing the Geneva peace agreement explode in full. flight within three months of the elections.

The salaries of these forces had always been regulated by the government even during the Tripoli war when two powers were divided between Libya.

Moreover, according to certain sources, the Parliament refused to vote the budget demanded by the Dbeibah government for lack of having included a special budget allocated to the forces of eastern Libya.

According to the Geneva political agreement, the unified government should regulate the salaries of all the military in the country until the reunification of the army and the integration of the militias into the regular forces.

A reunification which is proving to be very complex and which has stagnated for years.

Moreover, there is no post of Minister of Defense within the Dbeibah government.

Following this new crisis, voices were raised in Benghazi, calling for the re-occupation of the oil terminals located in the zones of influence of Marshal Haftar.

Others in the national unity government accused the prime minister of taking unilateral decisions without coming back to them.

One of two government vice-presidents also threatened to resign.