He could be the first Seleka to stand trial by the ICC. In any case, this is what the Court in The Hague must decide during the confirmation of charges hearing which began on Tuesday. Fourteen c… 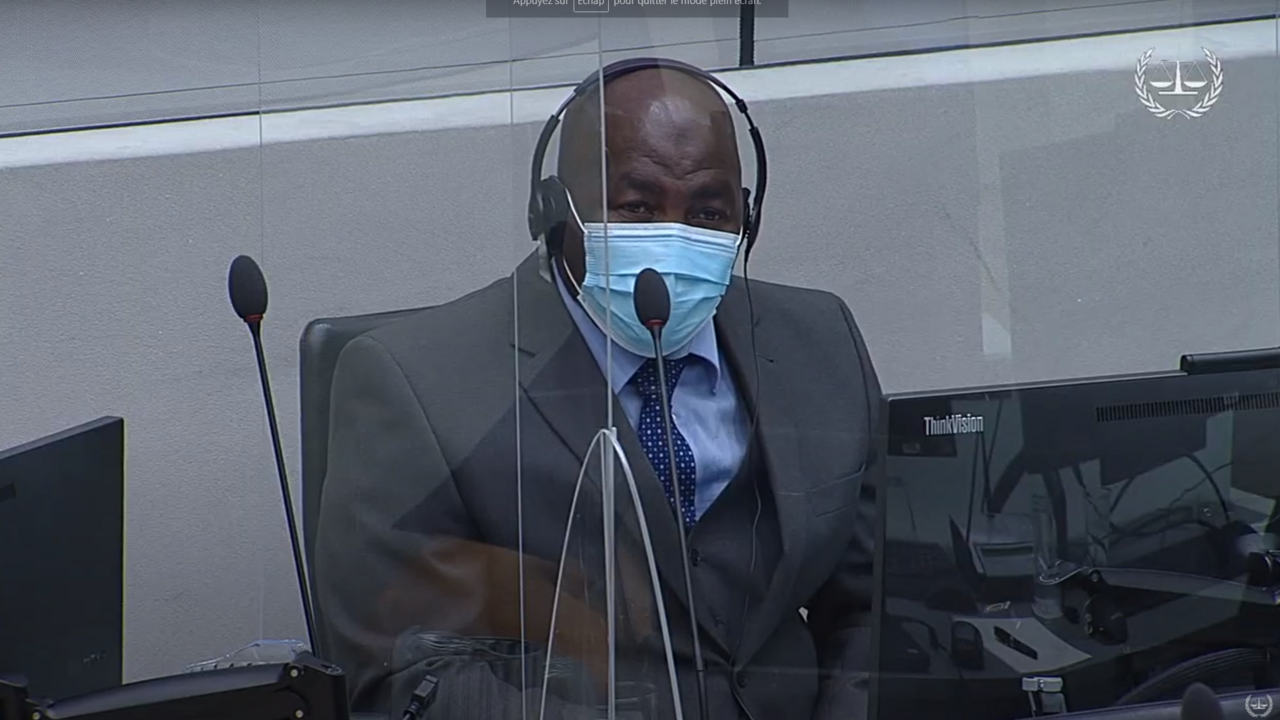 He could be the first Seleka to stand trial by the ICC.

In any case, this is what the Court in The Hague must decide during the confirmation of charges hearing which began on Tuesday.

Fourteen counts of war crimes and crimes against humanity.

Crimes that Mahamat Saïd Abdel Kani allegedly committed in Bangui while he was at the head of several important security organizations (OCRB then CEDAD) between April and November 2013.

The lawyer for the victims spoke during the opening remarks.

Justice is done in their name

", she wished to remind the Court.

Crimes must not go unpunished, she stressed.

The prosecution made its presentation on the merits. She worked to convince the court that Abdel Kani should be tried on 14 counts. She contextualized, insisting on the systematic nature of the crimes. They targeted populations suspected of supporting the overthrown president François Bozizé.

She tried to demonstrate the position of hierarchical superior, of ordering party as well as of co-author of the crimes of Abdel Kani. "

Mr. Saïd was at the head of more than 60 elements of the Seleka,

On your screen, you can first see the entire list of Seleka members produced at the material time and authenticated by an "insider" witness. And this list shows that Mr.

Said was responsible for it.

The prosecution alternated factual elements, flowcharts, and photographs, sometimes not hesitating to touch the emotional chord with chilling testimonies, such as that of this victim who details her mistreatment, or the photos of this woman and of her missing child.

The defense points to the weaknesses of the case

Her defense highlighted the chaos that existed at the time, not allowing it to attribute the facts to this Commander Seleka.

Mahamat Saïd Abdel Kani is notably presented as the head of the Central Office for the Suppression of Banditry at the material time.

However, it is difficult to prove that he led the OCRB, as the disorganization reigned, believes his lawyers.

The defense and the chamber find themselves in the position of having to try to reconstitute itself the argument that the prosecution should have presented explicitly in its PCB,

Ultimately, we can see that the prosecutor applied what one might call an Ikea method to his demonstration. The reader has on one side an allegation, on the other side, an ERM side and must himself reconstruct the demonstration.

During the days to come, the Court will therefore have to determine whether the evidence is sufficient or not for a trial to be held.

If the Court considers that the answer is "yes", Mahamat Saïd Abdel Kani would then be the first member of the Seleka to be tried before this international court.

Two other cases concerning the Central African Republic are pending in The Hague.

Patrice Edouard Ngaissona and Alfred Yekathom Rhombot, both of the anti-balaka movement, are currently on trial by the ICC for war crimes and crimes against humanity.

► Read also: The confirmation of charges hearing against ex-Seleka Mahamat Saïd opens at the ICC