Alain Griset defends himself from any "dishonesty" before the criminal court Paris (AFP) "An awkwardness perhaps", but not a "dishonesty": the defense of the Minister in charge of SMEs Alain Griset did not convince the prosecution on Tuesday, who requested against him ten to twelve months suspended prison sentence for failing to declare part of its heritage. Before the Paris Criminal Court, the prosecutor increased his requisitions with a fine and, above all, with a thre 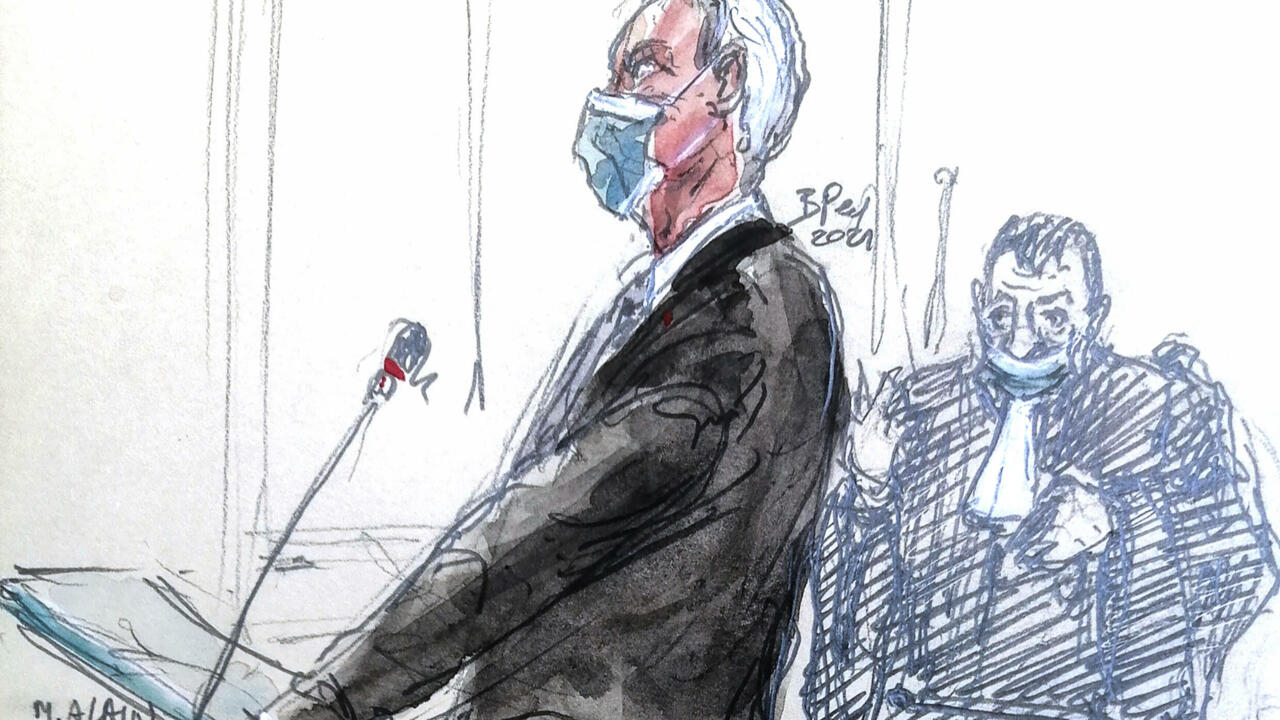 "An awkwardness perhaps", but not a "dishonesty": the defense of the Minister in charge of SMEs Alain Griset did not convince the prosecution on Tuesday, who requested against him ten to twelve months suspended prison sentence for failing to declare part of its heritage.

Before the Paris Criminal Court, the prosecutor increased his requisitions with a fine and, above all, with a three-year ineligibility sentence which, he took pleasure in specifying, would "automatically entail the prohibition of to exercise public functions "and thus effectively terminate his functions as minister.

"Not only is the defendant in bad faith, but he is in particular bad faith", insisted the magistrate.

Prime Minister in office to appear before a criminal court, Alain Griset, 68, entered the government in July 2020, is being prosecuted for "incomplete or false declaration of his patrimonial situation" and "of his interests".

Clearly for not having mentioned to the High Authority for the Transparency of Public Life (HATVP), as required by law, financial participations held in a stock savings plan for an amount of 171,000 euros.

The HATVP had taken legal action last November after noting that the omission of Mr. Griset.

"I was badly advised", he repeated, rejecting "the awkwardness" on his banker, accountants and other "knowing who told me nothing".

"We tried to do the best. We are not lawyers," said the minister.

"At no time did I want to cheat, steal or hide anything," defended the defendant, who claims to have already "paid in terms of image" for the consequences of this affair.

At the helm, he recalled in detail his modest origins, his lack of diplomas.

"From A to Z, I tried to be transparent, honest".

"In no case have I taken a cent from anyone. I never used this money to go to restaurants, travel or anything," continued Alain Griset.

"This money never belonged to me. It did not belong to me before I became minister and even less after", maintained the minister.

The funds come from the office of the National Confederation of Crafts, Trades and Services (Cnams) of the North, which in 2019 had entrusted some 130,000 euros to Mr. Griset, its then president, to place them on his PEA.

It was, according to Mr. Griset, to make this sum grow.

But, for the HATVP, the omission of declaration was essentially intended "to prevent the revelation of facts likely to receive the criminal qualification of breach of trust".

The French Minister in charge of SMEs Alain Griset (l) and his lawyer Patrick Maisonneuve at the courthouse in Paris, October 12, 2021 Thomas SAMSON AFP

The prosecutor recalled on this occasion that the Cnams, as a legal person, did not have the right to open a PEA reserved for natural persons.

Alain Griset declared this account to the HATVP only after this institution sent him a letter in which it informed him of its existence.

"I couldn't before because the account was being restructured," said Griset.

In his plea, his lawyer in turn assured that his client had "never wanted to cheat or conceal".

"If there was a desire to cheat, would it have happened in the small bank branch that Mr. Griset has frequented for years?" Asked Me Maisonneuve.

The court's decision will be released on December 8.