After being suspended for the third time, the Lebanese Cabinet is following up on the circumstances of the investigation into the explosion of Beirut Port

The former Lebanese Minister of Finance, Ali Hassan Khalil, accused the investigative judge in the Beirut port explosion of being politicized, while the Lebanese Cabinet decided, in a session held on Tuesday afternoon, to continue looking into the circumstances of the judicial investigation. 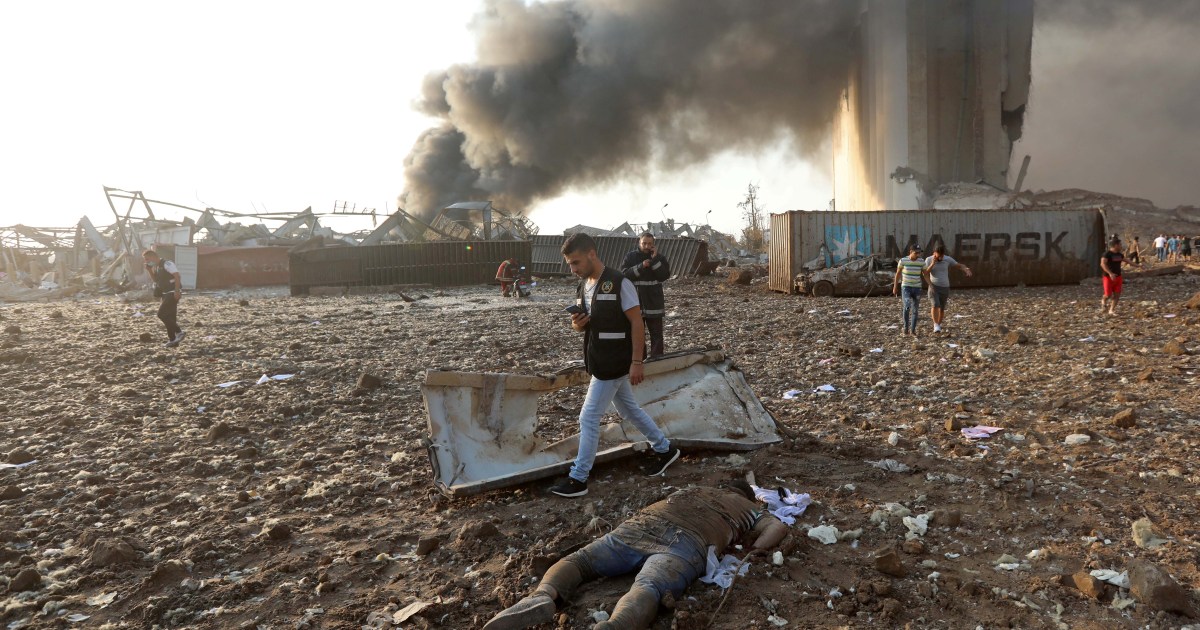 The former Lebanese Minister of Finance, Ali Hassan Khalil, accused the investigative judge in the Beirut port explosion of being politicized, while the Lebanese Cabinet decided - in a session held this afternoon - to continue researching the circumstances of the judicial investigation into the crime of the port explosion.

Minister Khalil said in an interview with Al-Mayadeen TV that "the country is facing a big problem because of the performance of the investigative judge (Tariq Bitar), and that all options for political escalation are on the table."

Khalil described the arrest warrant issued against him as illegal.

In a related context, the Council of Ministers decided to continue researching the circumstances surrounding the forensic investigation into the crime of the Beirut Port explosion, in a session to be held tomorrow, Wednesday.

Two Lebanese sources told Reuters that "ministers, most of whom belong to Hezbollah and the Shiite Amal movement, demanded during the cabinet meeting on Tuesday that Bitar be replaced."

Bitar is under tremendous pressure from groups accusing his investigation of political bias, and launching a campaign to defame him.

And the leader of the Hezbollah group, Hassan Nasrallah, said yesterday, Monday, that the party wants to remove Bitar from the case.

Suspension of the investigation

Earlier, a judicial source said today, Tuesday, that the judicial investigator, Tariq Al-Bitar, suspended his investigation again into the explosion of the Beirut port, after he was informed of a lawsuit filed by two former ministers requesting that the case be transferred to another judge.

Bitar issued an arrest warrant in absentia against the former Minister of Finance, MP Ali Hassan Khalil, after he refrained from appearing before the investigator to hear his testimony as a defendant.

Bitar suspended the investigation sessions until the Court of Cassation decided on a request to disqualify him, which was submitted by Khalil and former Minister of Public Works Ghazi Zuaiter, on the grounds that the Supreme Council for the Trial of Presidents and Ministers is the reference for their trial.

This is the third time that the investigation has been suspended, as Sawan suspended it before he was removed, as Bitar had suspended it last September following judicial complaints from Khalil, Zuaiter and the former Minister of Interior.

The explosion of the port of Beirut - on August 4, 2020 - killed at least 214 people and wounded more than 6,500 others, in addition to widespread destruction.

The authorities attributed the explosion to storing large amounts of "ammonium nitrate" without preventive measures.