Aegirbio's CEO on sick leave - the share continues to fall

Aegirbio's CEO Martin Linde is on sick leave until further notice - and the company's chief operating officer Patrik Elfwing will take over as acting CEO. The message comes after a turbulent time for the medtech company. 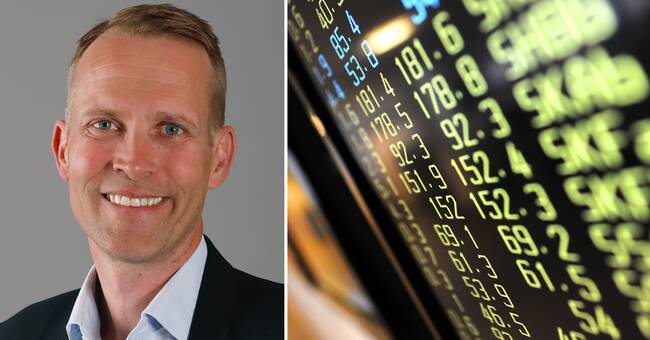 During the summer, the share rose by several hundred percent in a short time in connection with the company presenting a number of positive news.

Above all, it was about multi-million deals with covid tests to Asia.

But SVT was able to tell last week that there are connections between key players in the covid test deals and companies that the Swedish Tax Agency has pointed out as participating in a very extensive tangle of suspected VAT fraud.

Investigation is in place

After the stock market closed on Monday, Aegirbio announced the change of CEO.

"After working hard for a long time to build Aegirbio into an international diagnostics company, in combination with the recent extreme pressure, Martin Linde has unfortunately been on sick leave.

We hope that Martin recovers quickly and can return with the same energy as before ", says Anders Ingvarsson, Chairman of the Board of the company, in a press release.

At the same time, the Board announced that an investigation is underway to investigate the circumstances surrounding Aegirbio's business partner.

In the last week, the share has fallen around 70 percent, but it is still up over 100 percent for the year.