From nuclear power to electric cars and robotization of agriculture, Emmanuel Macron wants to make France a nation of innovation and research. Six months before the presidential election, ... 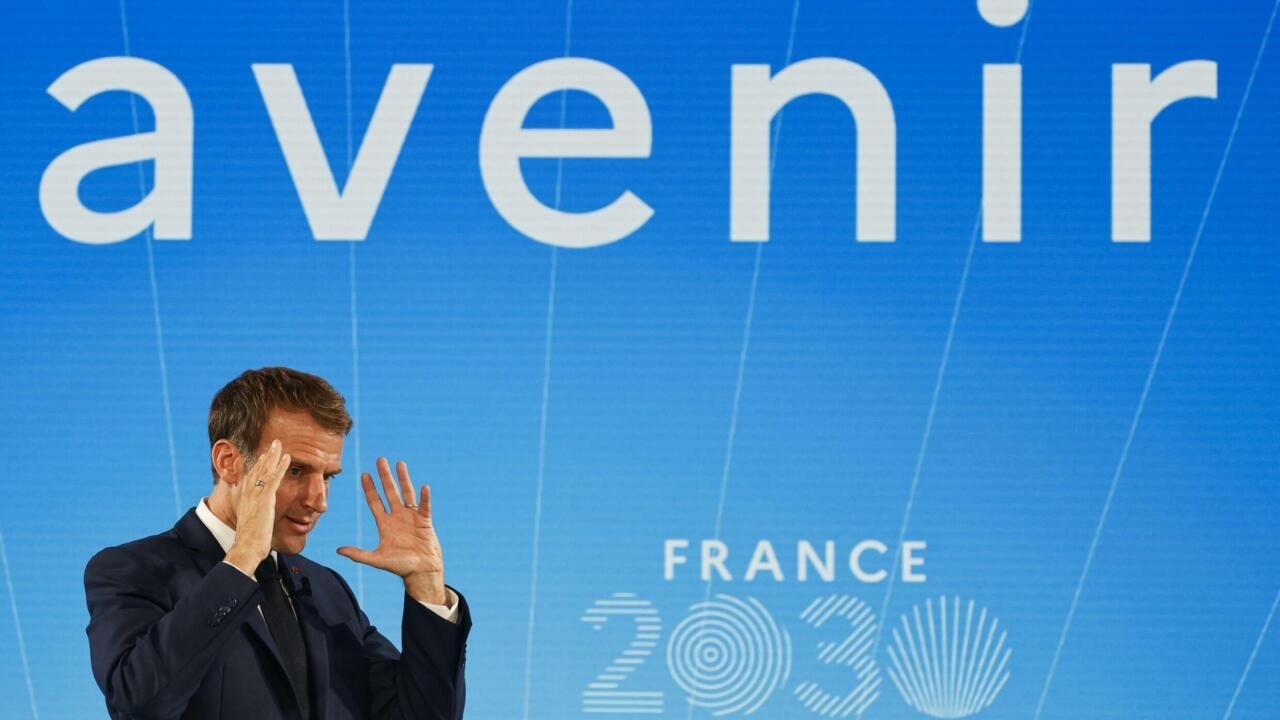 From nuclear power to electric cars and robotization of agriculture, Emmanuel Macron wants to make France a nation of innovation and research.

Six months before the presidential election, the Head of State presented his “France 2030” strategic plan at the Elysee Palace this Tuesday morning.

They were 200 gathered this morning at the Elysée Palace: an audience of business leaders and students who came to listen to President Macron on the theme of the reindustrialisation of France.

The Head of State presented an investment plan of 30 billion euros by 2030.

Its competitiveness is in fact at stake in industry and in the technologies of the future.

In detail, the effort will focus on nuclear energy with an investment of one billion euros.

A second objective is to make France a “

The French president also wishes to produce in France "

Two billion euros will be used to accelerate “

The president wants to “

And for that, focus on “

Also to be remembered from the presidential speech, the emphasis placed on the seabed.

exploration is one of the priorities so as not to "

leave a large part of the globe in the unknown

The presentation of this investment plan for industries of the future comes six months before the presidential election in France.

The outgoing head of state is not yet officially a candidate but, barring a twist, should seek a second term.