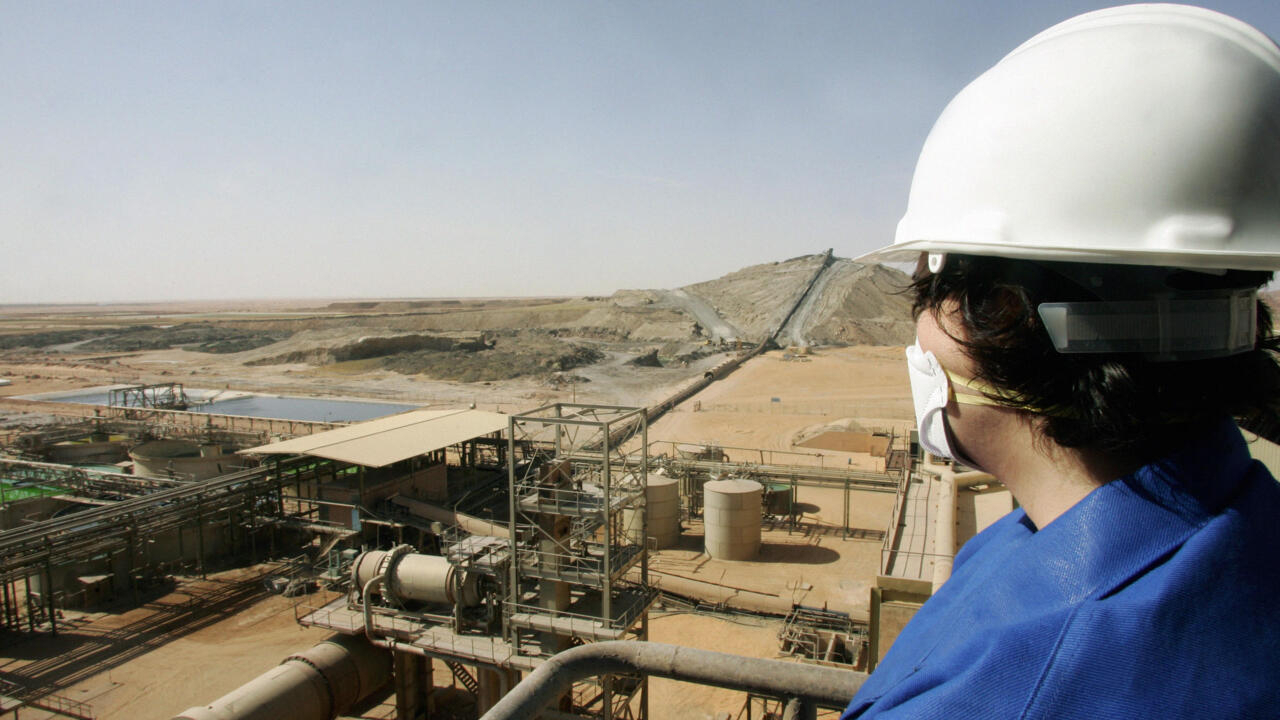 A survey published in Niger this weekend revealed the attribution of mining permits to Russian companies.

: Nigerien journalist Moussa Aksar, member of the Norbert Zongo Cell for Investigative Journalism in West Africa, and member of the International Consortium of Journalists of investigation (at the origin of the “Pandoras Papers”), deciphers what he qualifies as “

There was a lack of transparency in the allocation of these mining exploration permits, because the pyramid was reversed,

of the Africa editorial staff of RFI.

Instead of the competent services, it is the presidency which allocates mining permits.

It is all this merry-go-round that we wanted to explain: the Russian companies which created

in the British Virgin Islands… The Russians were financed by the Russian bank Gazprom Bank and this bank was indexed internationally to have is doing money laundering and these two companies have disappeared… One can wonder whether there was not a money laundering case that was carried out in Niger.

► The investigation report can be read

In #Niger, #PandoraPapers reveal the Russians' incestuous merry-go-round in the mining sector, which looks like money laundering.

The ICIJ, the organization that makes the great of this world tremble

Since the “Panama Papers” affair, the great fortunes and the leaders of the planet fear the International Consortium of Investigative Journalists (ICIJ), founded in 1997 in Washington by the American Center for Public Integrity and became independent in 2017.

Among the some 200 members of the consortium from 70 countries, mainly journalists (150 media partners), there are around ten French (including

(April 2016), the ICIJ revealed in its investigations many other cases including the “

of personalities and multinationals), the

( 2018, on medical prostheses and implants) but also the