Lebanese Minister of Energy and Water Resources Walid Fayyad said that the country's electricity grid returned to normal operation after the failure. 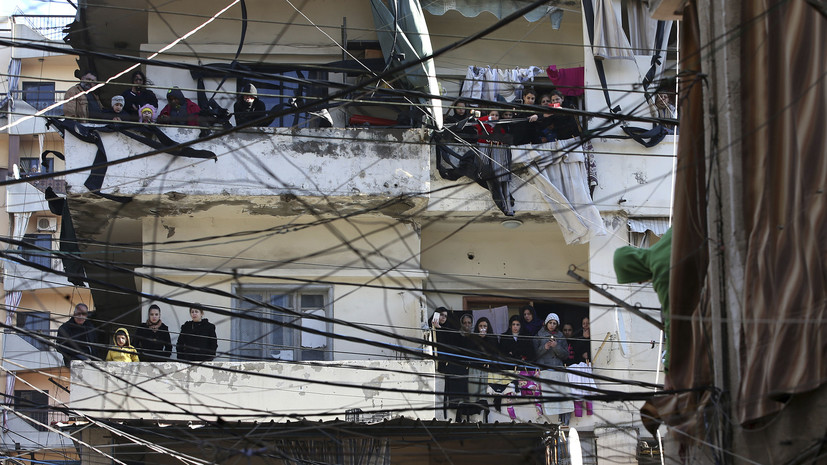 "Energy and Water Resources Minister Walid Fayyad assured citizens that the network has returned to normal operation," the statement reads.

According to him, the power plants will reach maximum capacity in less than an hour.

Previously, Lebanon was completely left without electricity due to the shutdown of the country's two largest power plants due to a lack of fuel.