Lavrov: the EU is biased towards the recognition of Russian vaccines against COVID-19

Russian Foreign Minister Sergei Lavrov, following talks with Serbian President Aleksandar Vucic, said that an agreement on the mutual recognition of coronavirus vaccines between Moscow and Brussels has not yet been reached, including due to a bias towards Russian vaccines. 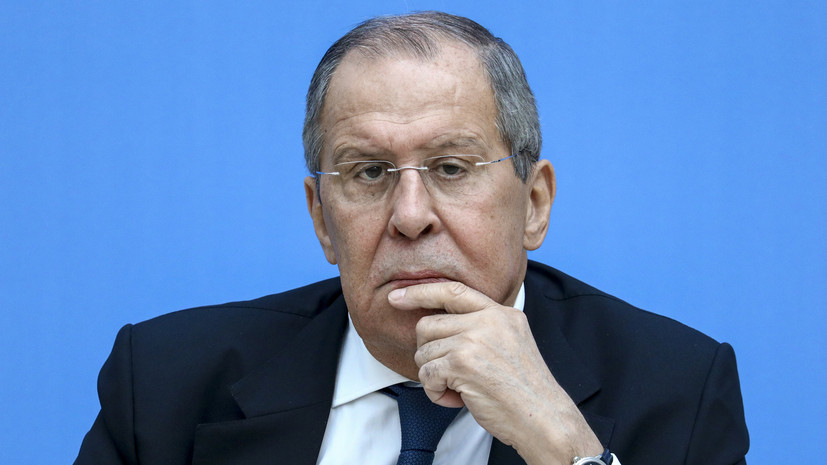 The minister noted that Russia has been negotiating with the European Union for a long time on the mutual recognition of vaccines.

“There are various reasons why an agreement has not yet been reached.

There are also objective reasons that relate to the reconciliation of the relevant procedures.

But we see - our European colleagues do not hesitate to speak about this in public - a prejudiced attitude towards Russian vaccines for political reasons, ”Lavrov said.

Earlier, Lavrov said that Russia is cooperating with the European Medicines Agency (EMA) on the recognition of the Sputnik V vaccine.

The head of the Ministry of Health, Mikhail Murashko, said that the World Health Organization has no complaints about the Sputnik V drug.