Washington Post writer: There are no good options in Syria, but welcoming Assad's return is a morally and strategically bankrupt approach

Washington Post columnist Josh Rogen says that the administration of US President Joe Biden has decided that it will not actively oppose a rapid regional normalization with the regime of Bashar al-Assad. He describes this as having dire consequences. 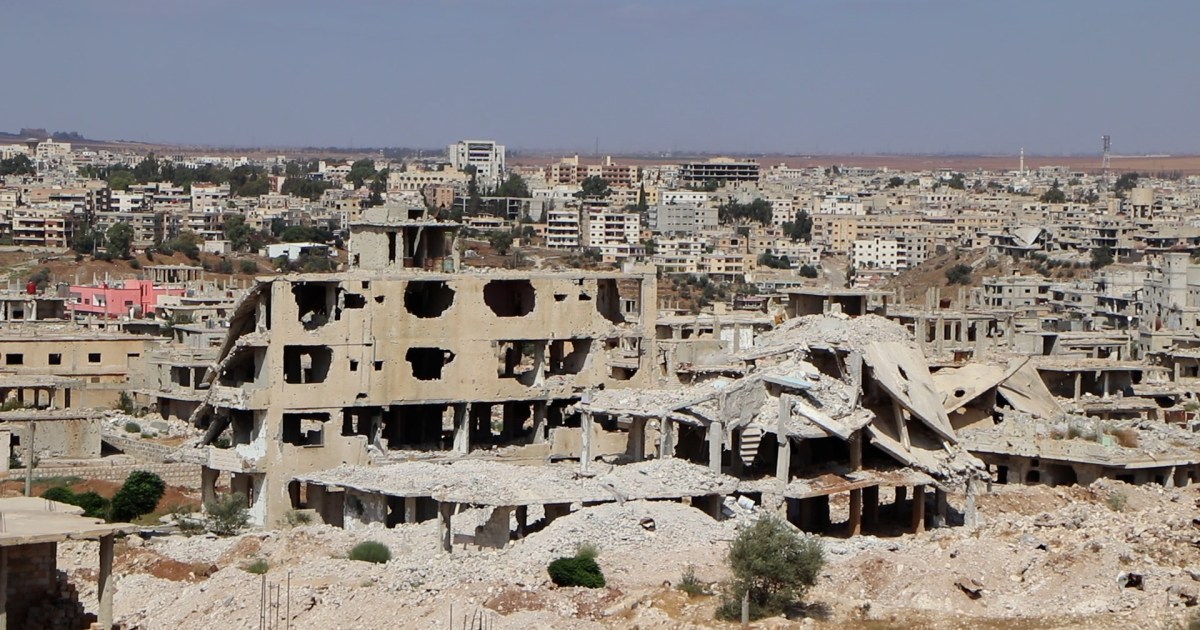 Washington Post columnist Josh Rogen says that the administration of US President Joe Biden has decided that it will not actively oppose a rapid regional normalization with the regime of Bashar al-Assad.

He describes this as having dire consequences.

The writer explains in

that the Arab push to normalize relations with Assad is not new, but its advanced speed is alarming to many, noting that a delegation led by Salem Al-Maslat, head of the National Coalition for Revolutionary and Opposition Forces, visited Washington last month in which he urged the US government and the international community to continue the pressure. on the Syrian regime.

Reward for the killer of his people

The writer mentioned that Muslat told him in an interview, "How can you reward a ruler who killed his people with chemical weapons and made half the country's population refugees? Now, no one seems to be saying no to this. One word from this administration will make a big difference."

He pointed out that Biden gave explicit assurances that typographers with the Assad regime would not be punished under the Caesar Act, the American law that aims to prevent normalization with the regime until Assad stops the massacres.

He also referred to the conclusion of a deal to transport Egyptian natural gas to Lebanon via Jordan and Syria, which would certainly lead to cash payments to Assad, commenting that instead of standing in the way, the Biden administration advised participating countries that they could avoid sanctions by financing the deal through the World Bank, which Fundamentally reinforces a loophole in US law.

After that, the Egyptian foreign minister pledged to help "restore Syria's position in the Arab world."

He reported that proponents of normalization argue that 10 years of isolation and pressure on Assad have not resulted in any progress in a political settlement, while sanctions have exacerbated the suffering of Syrians.

They also argue that Arab engagement could weaken Iranian power in Syria.

The argument of supporters of normalization

The article pointed out that Brett McGurk, Biden's senior adviser to the Middle East and one of the main proponents of such an approach over the years, published an article in 2019 entitled "Hard Facts in Syria" in which he said that the United States should stop opposing the efforts of its Arab partners to normalize with Assad.

McGurk also wrote that the United States should encourage its partners inside Syria, such as the Kurdish-dominated Syrian Democratic Forces, to strike a deal with the Assad regime so that U.S. forces can leave and Russia and the regime can take over there.

According to the article, the glaring problem with this approach is that the Assad regime and Russia have violated every deal they made with local groups, exposing them to new cruelty and suffering, and the long-term result will be more extremism, refugees and instability.

The article explained that the conflict in Syria has destabilized the entire Middle East region, noting that senior Republicans in the US Senate Foreign Affairs and Foreign Relations Committees said in a statement that normalizing relations now will only allow the destabilization to continue.

The writer expressed his belief that the only hope for real peace, stability and justice in Syria is for America to re-engage diplomatically and work to revive the international political process and its leadership.

Meanwhile, Washington should help improve the lives of Syrians living outside Assad's control, rather than advising them to cut deals with their oppressors.

He concluded his article by saying that there are no good options in Syria, but implicitly welcoming a mass murderer to return to the "diplomatic fold" is not acceptable, and normalization with Assad will not end the war, and looking in the other direction is moral and strategic bankruptcy.