Benjamin List and David MacMillan are awarded the 2021 Nobel in chemistry for the development of asymmetric organocatalysis, the Nobel committee announced on Wednesday. The scientific community has ... 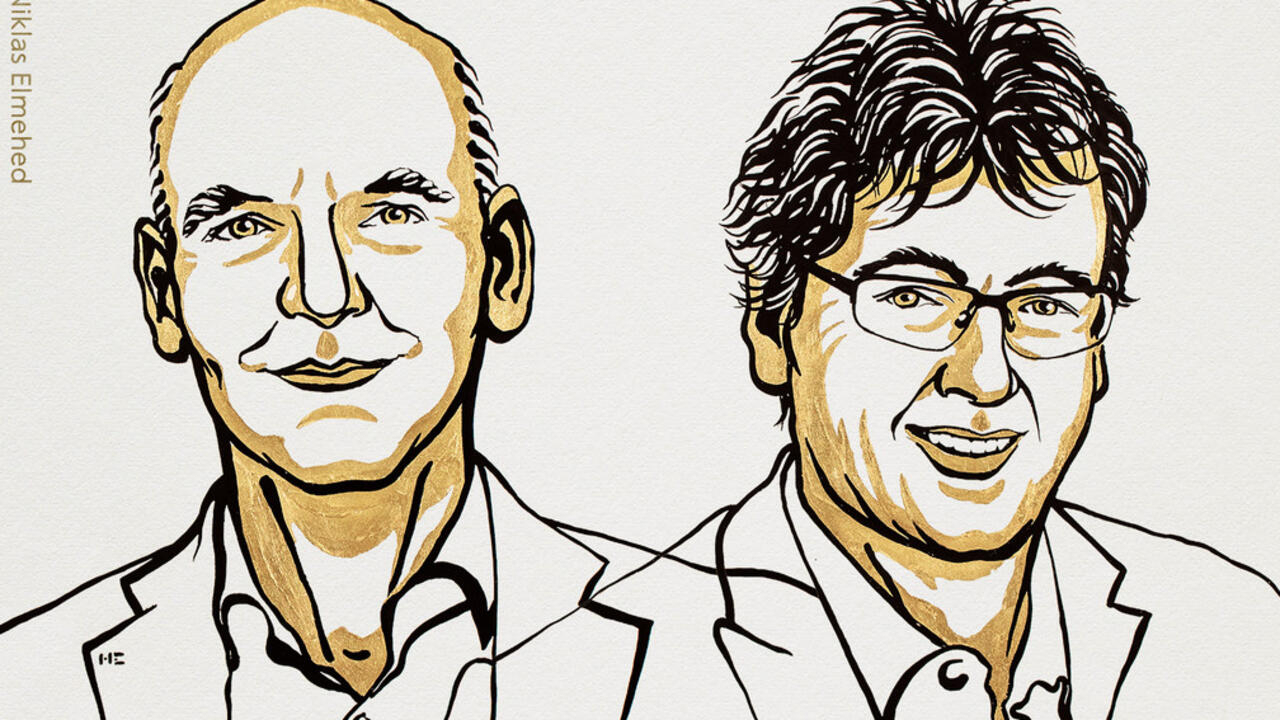 The Nobel Prize in chemistry was awarded on Wednesday 6 October to the German Benjamin List and the American David MacMillan for having developed a new tool for constructing molecules which has made it possible to "green" chemistry and improve pharmaceutical research.

The duo were awarded "for the development of asymmetric organocatalysis", announced the Nobel jury in Stockholm.

Catalysts - substances that control and speed up chemical reactions, but are not part of the end product - are fundamental tools for chemists.

A third type of catalyst

But researchers have long believed that there are, in principle, only two types of catalysts available: metals and enzymes.

Benjamin List and David MacMillan, both 53, "receive the Nobel Prize for having in 2000," independently of each other, developed a third type of catalysis, asymmetric organocatalysis ", an area which has developed "at an amazing speed since the 2000s", explained the Nobel jury.

The breakthroughs in DNA sequencing, nanocrystals, "click chemistry" or even the pioneers of messenger RNA vaccines against Covid-19 were among the speculations for this year.

The Nobel season continues with its two summits: literature on Thursday, still in Stockholm, then peace on Friday in Oslo.

The savings price will close the vintage on Monday.

Pandemic obliges, the winners will receive their prizes like last year in their country of residence, even if there is little hope for the peace prize in Oslo.