Investigators began checking data on bullying of prisoners in a prison hospital in the Saratov region. The senior assistant to the head of the regional department of the IC of Russia, Nadezhda Voloshin, spoke about this. 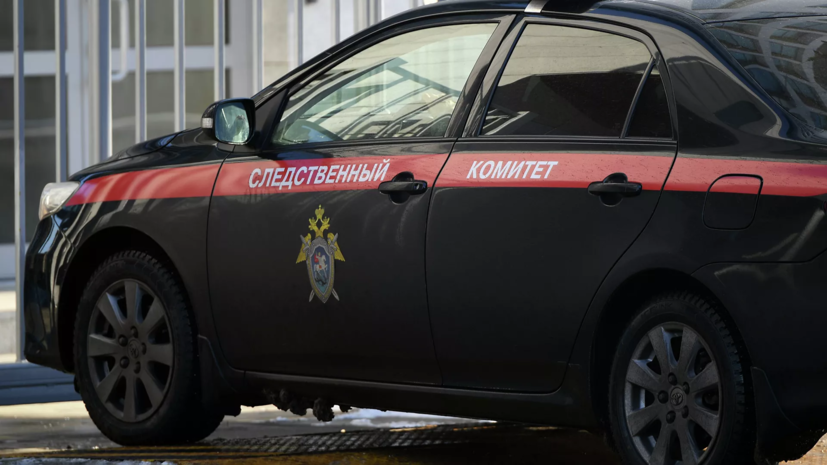 As reported by RIA Novosti, on October 6, a video was posted on YouTube with footage of sexual violence and torture of convicts.

According to the Gulagu.net project, the footage recorded at least four episodes of violent actions and torture of prisoners, which allegedly took place in the Regional Tuberculosis Hospital No. 1 of the Federal Penitentiary Service for the Saratov Region.

According to Voloshina, according to new information about the commission of illegal actions against the convicts, which appeared in the media today, "the investigative body has organized a check."

Based on the results of the check, an appropriate procedural decision will be made.

On October 5, it was reported that following a check on media reports of illegal actions against a prisoner in the Saratov region, investigators opened a case for "violent acts of a sexual nature committed by a group of persons in a preliminary conspiracy."

In addition, the Federal Penitentiary Service began checking information about torture against a man in one of the institutions of the penitentiary system of the Saratov region.