Spain, Greece, Romania, the Czech Republic and France on Tuesday 5 October sent their European partners a call for joint action on energy prices. The ministers of ... 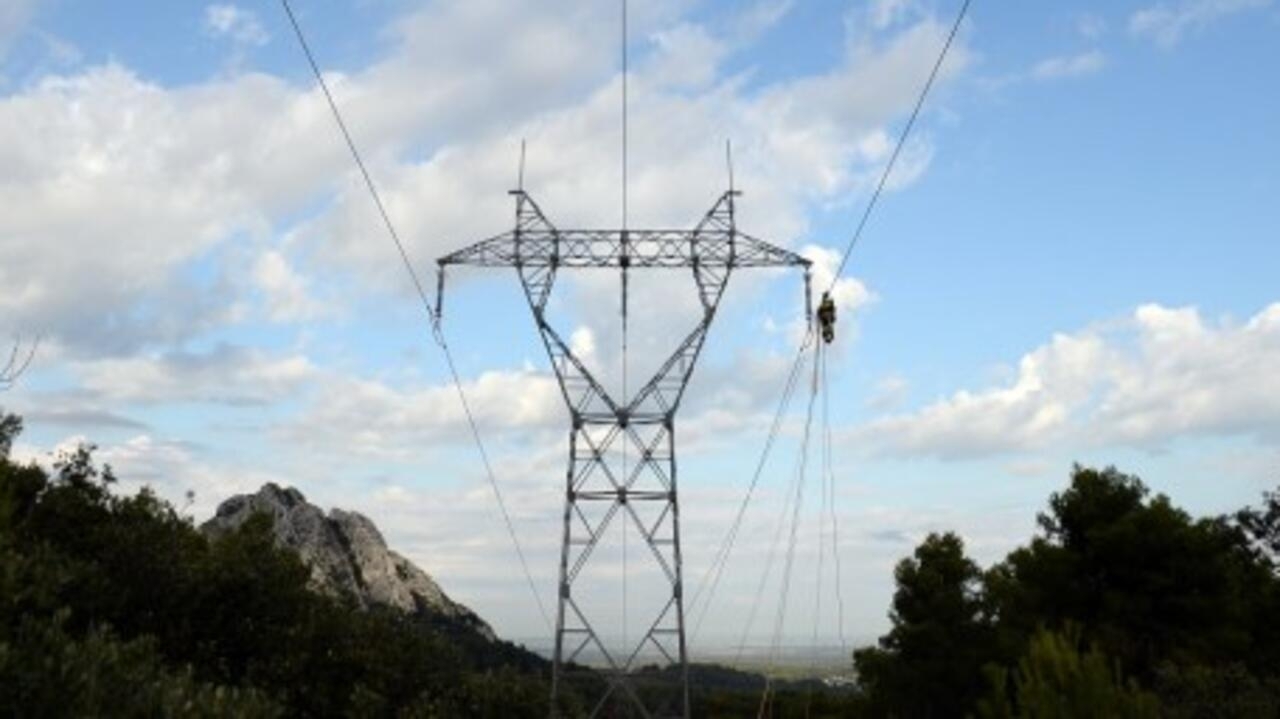 Spain, Greece, Romania, the Czech Republic and France on Tuesday 5 October sent their European partners a call for joint action on energy prices.

Environment ministers raise the subject on Wednesday and EU heads of state will discuss it formally at the next European summit (October 21-22).

The European Commission is preparing a “toolbox”, instruments to support consumers and SMEs, but a good part of these tools consists of authorizing national aid in preparation or already in force.

The President of the Commission, Ursula von der Leyen, evokes the idea of ​​constituting strategic stocks, support for Spain's proposal to proceed with group purchases by taking advantage of the economic power of the European Union to obtain attractive prices.

But for Ursula von der Leyen, we must also see further: “

For the medium and long term it is very clear, we must invest in the European green pact, in renewable energy.

It is our production, we are independent.

It has stable prices, it is good for the future.

And we have to look at the possibility of decoupling the markets because we have much cheaper energy - like renewables, for example.

is precisely what France advocates: it calls for the removal of a rule from the European internal energy market, the rule which links the prices of gas and electricity.

This will require convincing gas-dependent countries like Poland of the need for reform that will only benefit those with nuclear and hydroelectricity.

And also convince Germany, for the moment not convinced of the need to act.