Janet Yellen, the US Secretary of the Treasury has warned that a US default, if Congress does not raise the debt ceiling, could trigger another recession. From c… 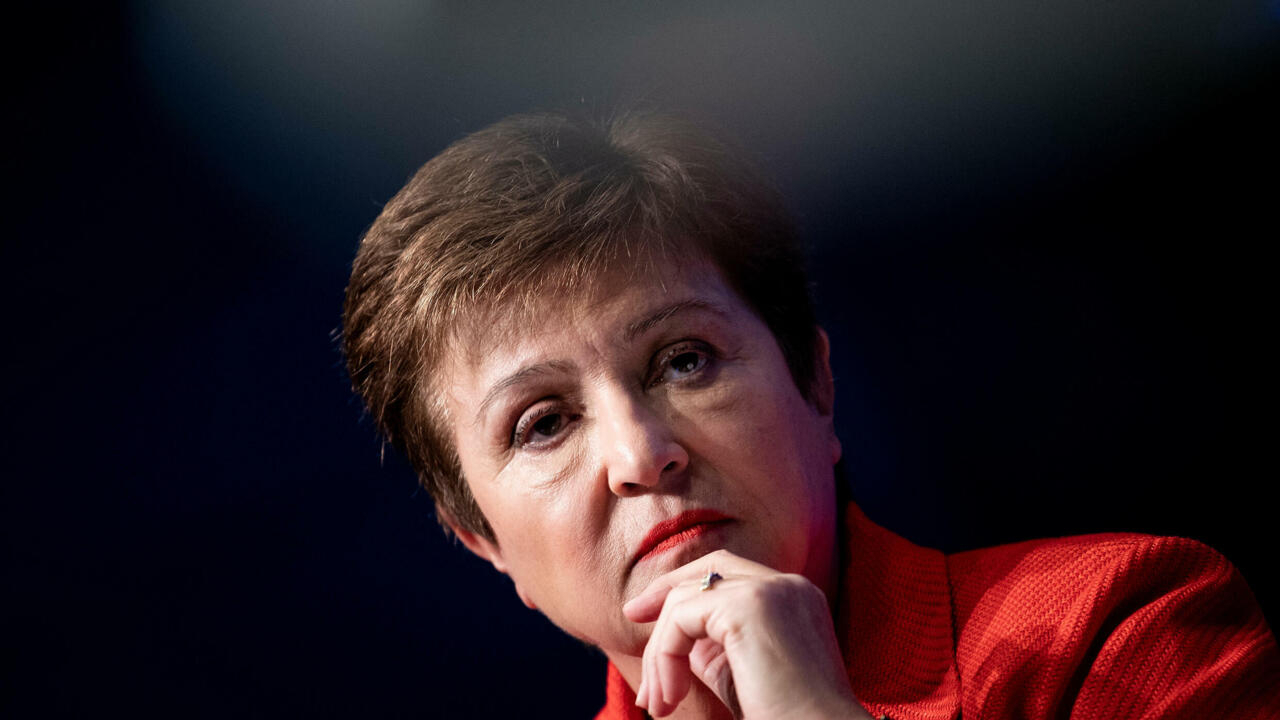 Kristalina Georgieva is concerned about the growing gap between the rich countries which benefit globally from the recovery and the poor countries affected by the lack of vaccines and the inflationary surges.

Janet Yellen, the US Secretary of the Treasury has warned that a US default, if Congress does not raise the debt ceiling, could trigger another recession.

As for international institutions, Kristalina Georgieva, Managing Director of the IMF, announced that growth would be a little weaker than expected.

She is especially worried about the inequalities of the recovery.

Pessimism and warning to Washington about economic conditions.

The suspense over the growth forecast will not be lifted until next week.

But it already seems that the 6% anticipated by the International Monetary Fund (IMF) in July will not be reached.

In the meantime, the Delta variant has wreaked new havoc.

We are facing a global recovery which remains hampered by the pandemic and its impact,

" summed up the director general of the Washington institution in a virtual conversation at Bocconi University in Milan ahead of the fall meetings. from the Fund and the World Bank.

But more than global growth, it is the widening gap between countries that worries

The divergence is such, explains the boss of the IMF, that advanced economies will return to their pre-Covid levels by next year while most emerging and developing countries "

will still take many years to recover

She therefore asks rich countries to keep their pledges immediately.

In addition to these difficulties in accessing vaccines, some nations face price pressure that "

Global food prices increased by more than 30% during the year.

, this puts even more pressure on the poorest families.

Kristalina Georgieva also pointed to another source of concern: according to IMF calculations, global public debt has now reached nearly 100% of global GDP.