Australian Prime Minister Scott Morrison refuses to commit to phasing out fossil fuels. He speaks of economic interests to explain the position of his country, one of the most reluctant ... 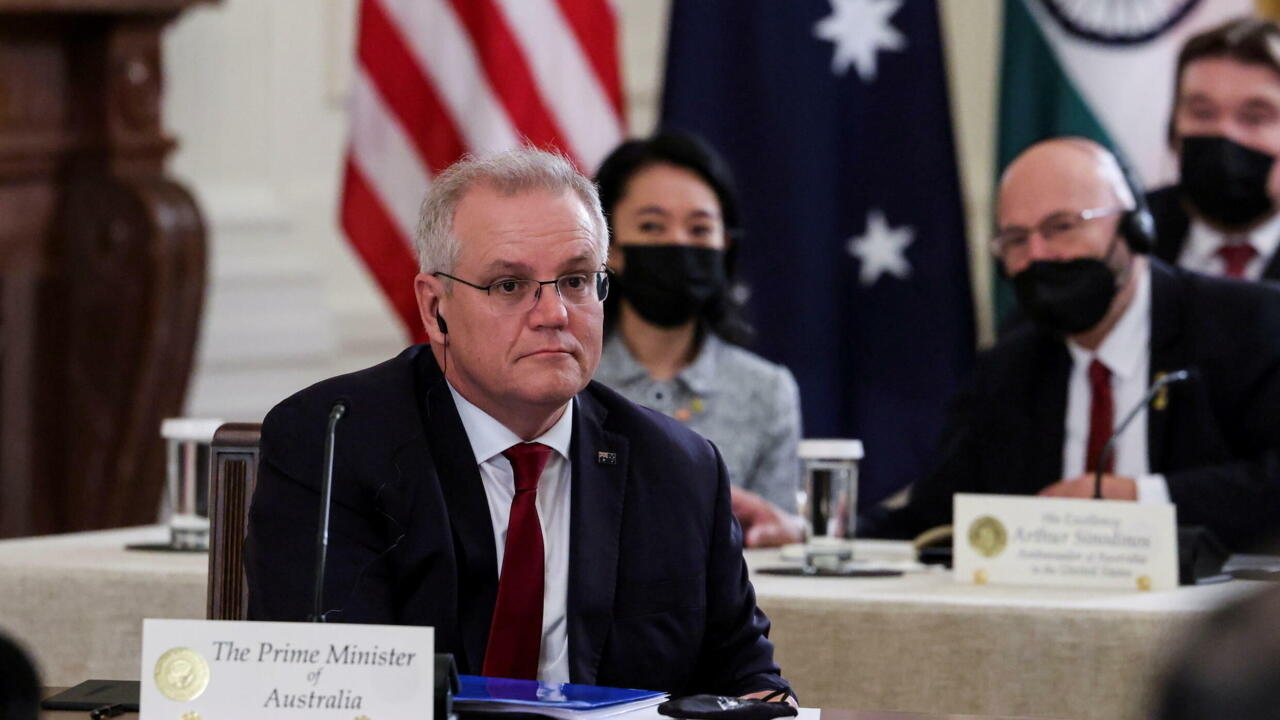 He speaks of economic interests to explain the position of his country, one of the most reluctant to fight against climate change although it is strongly affected by it.

Despite calls both at home and abroad, the Conservative Prime Minister refuses to adopt a timetable for phasing out fossil fuels.

We don't have to do it because the change will be gradual,

Scott Morrison considers the export of fossil fuels to be crucial for his country's economy, for safeguarding jobs and for preserving the standard of living of Australians.

His deputy prime minister, a climate skeptic claimed, for his part ruled out setting Australia on the path of reducing net CO2 emissions to zero, without guaranteeing that this will not affect employment.

We want to be sure that there are no unreasonable consequences or loss of jobs in our regions,

A country hit by climate change

If we give up our main exports, we have to accept a drop in our standard of living,

Australia is indeed the world's leading exporter of coal and one of the largest exporters of liquefied natural gas.

The government wants to take advantage of the sharp rise in fossil fuel prices and increased global demand to fill the state coffers.

A contradictory policy, because the country is hit hard by climate change.

Australia has suffered in recent years from

, droughts and cyclones of rare intensity.

This implies the commitment of significant financial resources to deal with these natural disasters.