The Ministry of Health of Kabardino-Balkaria clarified that on September 26, two were discharged from the hospital in the morning, and five victims of the ascent to Elbrus on September 23 remain on treatment. 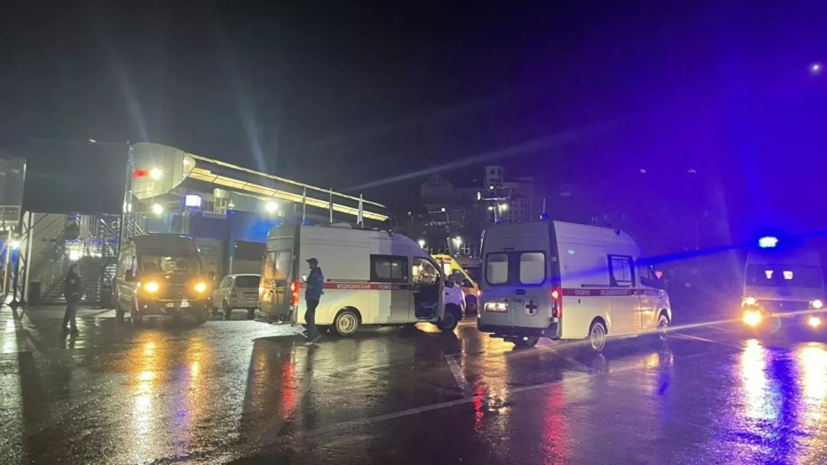 TASS informs about it.

“According to the specified information from the doctors, today not three, but two patients were discharged.

Five remain in the RCH, ”the agency's interlocutor said.

The Ministry of Health added that the postoperative patient is doing well.

Earlier it was reported about three discharged.