Stoltenberg held talks with the leaders of Serbia and Kosovo

NATO Secretary General Jens Stoltenberg said that during a conversation with the leaders of Serbia and Kosovo, Aleksandr Vucic and Albin Kurti, he spoke of the need to show restraint and return to dialogue. 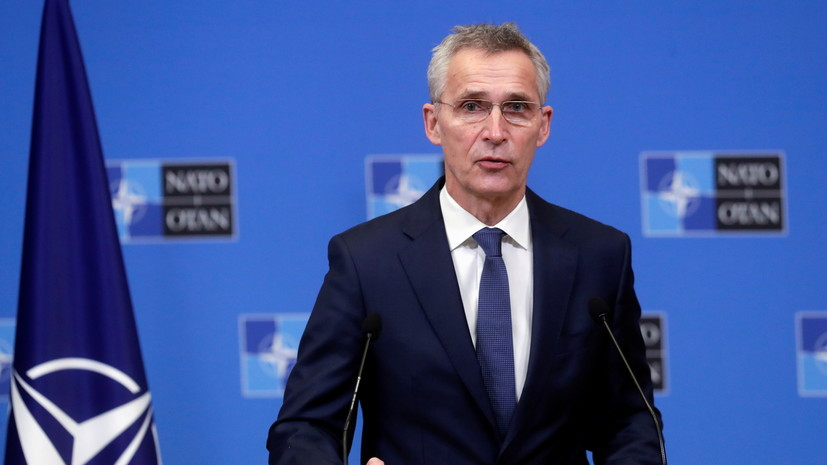 “I spoke with Aleksandar Vucic and Albin Kurti about the need for de-escalation in the north of Kosovo.

It is extremely important that both Belgrade and Pristina now demonstrate restraint and return to dialogue, ”he wrote on Twitter.

Stoltenberg recalled the mission of the alliance in Kosovo, whose mandate is "to ensure security and freedom of movement for all" in the region.

On September 24, NATO called on Belgrade and Pristina to begin an immediate de-escalation and dialogue on North Kosovo.

Serbian President Aleksandar Vucic said that the Serbian side demands an immediate withdrawal from the administrative line between Kosovo and Metohija and Central Serbia of all units of the Kosovo police special forces.

The Russian Foreign Ministry said that Moscow considers the actions of the Kosovo police in the north of Kosovo as a provocation aimed at squeezing the Serbs out of the territory of the region.