Faced with a shortage of gasoline and agri-food products, the government has announced that it will grant more than 10,000 temporary visas for European workers, half of them for… 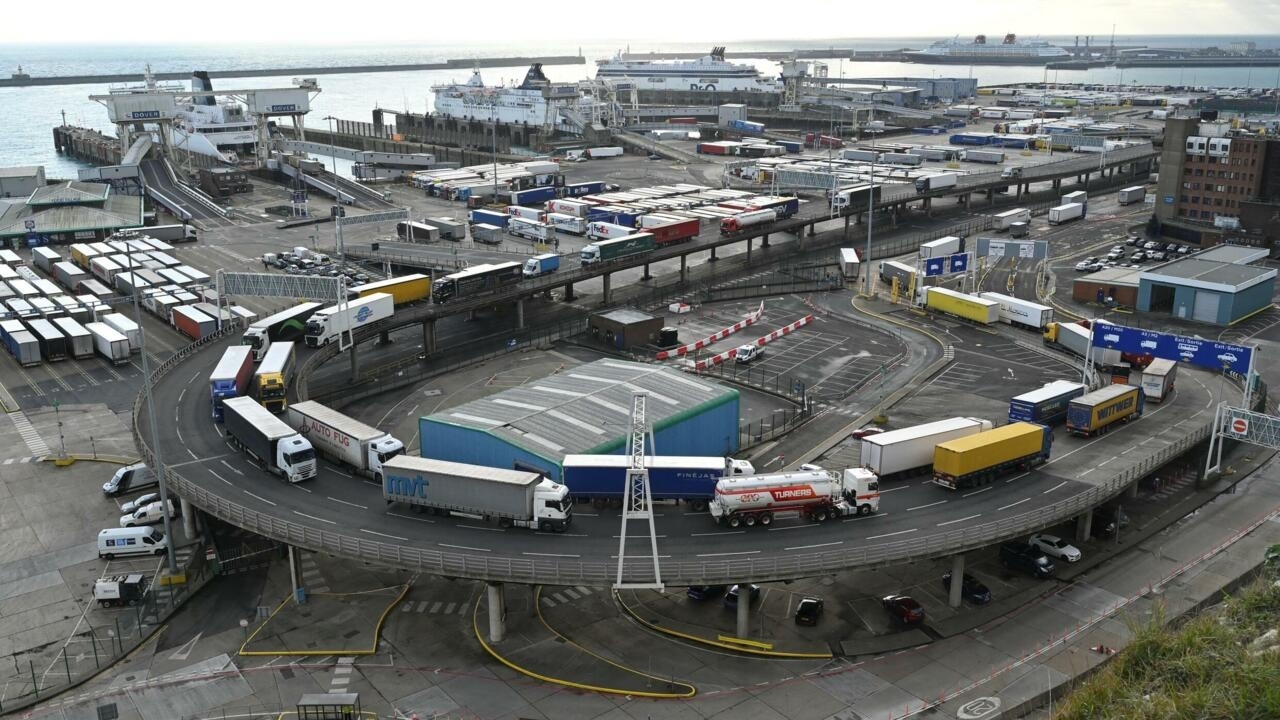 The UK will grant up to 10,500 temporary work visas, half of which are for truck drivers, in response to labor shortages, the UK government said on Saturday (September 25th).

An unexpected shift in immigration after Brexit.

These three-month permits, from October to December, should compensate for a glaring shortage of truck drivers but also of personnel in key sectors of the country's economy, such as poultry farms.

British Transport Minister Grant Shapps on Sunday called on his compatriots to "behave normally" with their gasoline purchases, assuring that there is no shortage of fuel and that the government is working to resolve the issues. delivery problems linked to the lack of truck drivers.

In recent days and despite calls from the government not to panic, gas stations have been taken by storm due to stockouts which also affect the shelves of agri-food products.

So far, the government has not responded to calls urging it to deploy troops to help distribute the fuel.

Thousands of heavy vehicle licenses issued in the coming weeks

This decision to reopen the floodgates of professional immigration goes against the line defended by Prime Minister Boris Johnson, whose government continues to insist that the United Kingdom no longer depends on the workforce. foreign work.

For months, the government tried to avoid it, despite warnings from many economic sectors and the estimated shortage of 100,000 truck drivers.

In addition to these work visas, other exceptional measures should ensure supply before the Christmas holidays, highlighted the Secretary of Transport.

Examiners from the Ministry of Defense will be mobilized to pass thousands of heavy vehicle permits in the coming weeks.

The Department of Education and its partner agencies will release millions of pounds to train 4,000 truckers by setting up training camps to step up the pace.

A number of visas deemed "insufficient" as Christmas approaches

Grant Shapps also called on employers to play the game "by continuing to improve working conditions and wages to retain new drivers."

Under pressure, the government will beat the recall of all HGV license holders: a million letters must go to ask those who do not drive to return to work.

However, the president of the British Chamber of Commerce, Ruby McGregor-Smith, considered that the number of visas was "insufficient" and "not enough to solve a problem of this magnitude".

“This announcement is like wanting to put out a campfire with a glass of water,” she said.

Factories, restaurants, supermarkets have been affected by the lack of truck drivers for weeks, even months.

Competitor KFC has been forced to remove items from its menu, while the Nando's chain has temporarily closed dozens of restaurants for lack of chickens.