In the West Bank, during the armed conflict between Palestinians and Israeli security forces, five Palestinians were killed and two soldiers of the Israel Defense Forces (IDF) were injured, writes The Jerusalem Post. 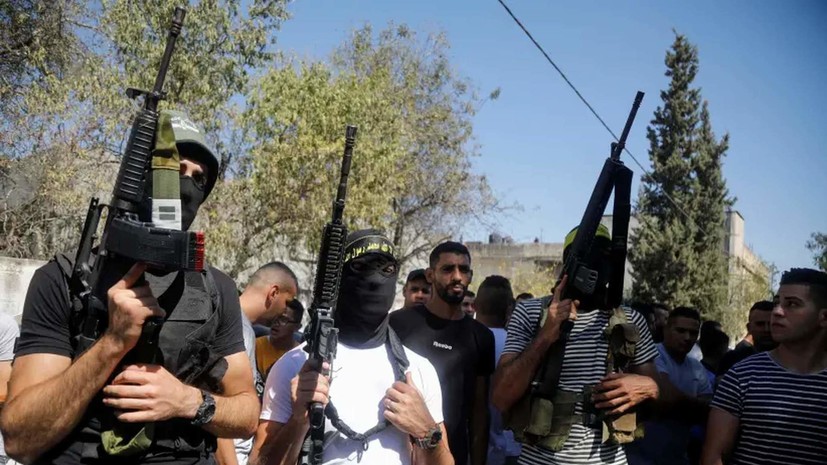 "Following armed clashes between Palestinians and Israeli security forces during operations against Hamas in the West Bank, five Palestinians have been killed," the newspaper said.

As specified, Israeli Prime Minister Naftali Bennett issued a statement in support of the IDF operation and said that "the security forces acted against the Hamas terrorists who were going to carry out terrorist attacks."