Apple TV +: less than 20 million subscribers in the United States and Canada in July, according to a union - France 24

Apple TV +: less than 20 million subscribers in the United States and Canada in July, according to a union 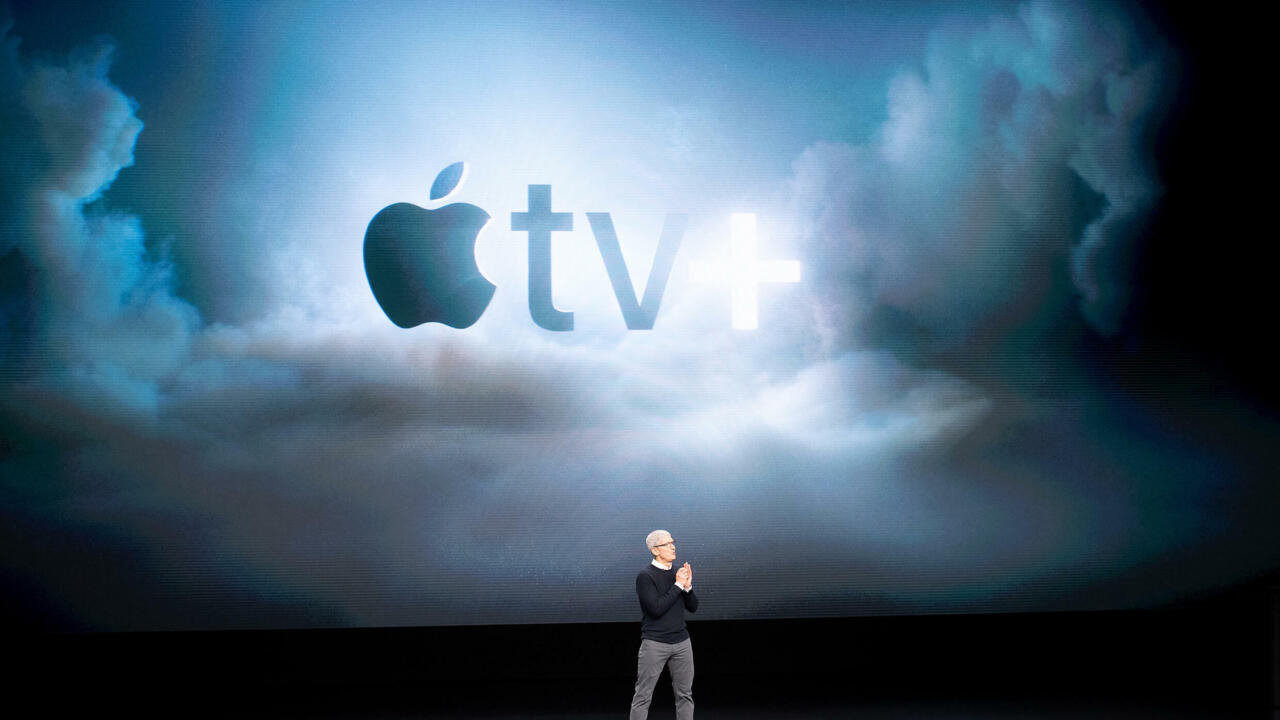 Apple told a syndicate of entertainment workers that its Apple TV + streaming service had fewer than 20 million subscribers in the United States and Canada as of July 1.

The IATSE union, which represents intermittents in the film and television industry, confirmed this information to AFP on Saturday, initially revealed by the American television channel CNBC.

The tech giant never revealed how many users subscribed to the platform that went live in fall 2019, at the same time as Disney +.

Industry veteran Netflix was approaching 210 million paying subscribers worldwide at the start of the summer and Disney + had 116 million.

According to a spokesperson for the union, Apple gave this figure to explain the lower compensation paid to production teams than those paid by larger streaming services.

The amounts are defined by an agreement signed in 2009 by companies in the sector and unions, which provided for reduced hourly rates for streaming services with less than 20 million subscribers.

The idea then was to help the new industry take off.

But, twelve years later, "new media" are not new at all, argues the spokesperson.

The union is in the process of renegotiating this contract and strikes are planned to protest against the sometimes "dangerous" working conditions and wages that are too low, according to a statement.

"On some" new media "projects, workers are less well paid, even on productions whose budgets are equivalent to or greater than those of blockbusters planned to be released in theaters," notes the IATSE.

Apple did not respond to an AFP solicitation.

Apple TV + is part of the Apple-branded galaxy of services designed to enhance the attractiveness of its ecosystem of electronic devices, from laptops to iPhones and connected accessories.

At the end of July, at the time of the presentation of quarterly results, boss Tim Cook said that Apple now had 700 million paying subscribers to at least one of its services, which include the Apple Store application store, Apple Music. and photo storage using the cloud (remote computing).

The streaming platform market, which grew in 2019 and 2020, has benefited greatly from the pandemic and the containment measures.

At the end of June, HBO Max, which has spread to 39 countries in Latin America and the Caribbean, and its cable TV channel HBO had 67.5 million subscribers worldwide.

The American platform, owned by telecoms giant AT&T, was initially launched at the end of May 2020 in the United States.