Lavrov: Russian authorities have nothing to do with Mali's cooperation with private companies

The Russian authorities have nothing to do with Mali's cooperation with private companies in the fight against terrorism in the African country, Russian Foreign Minister Sergei Lavrov said during a press conference at the UN. 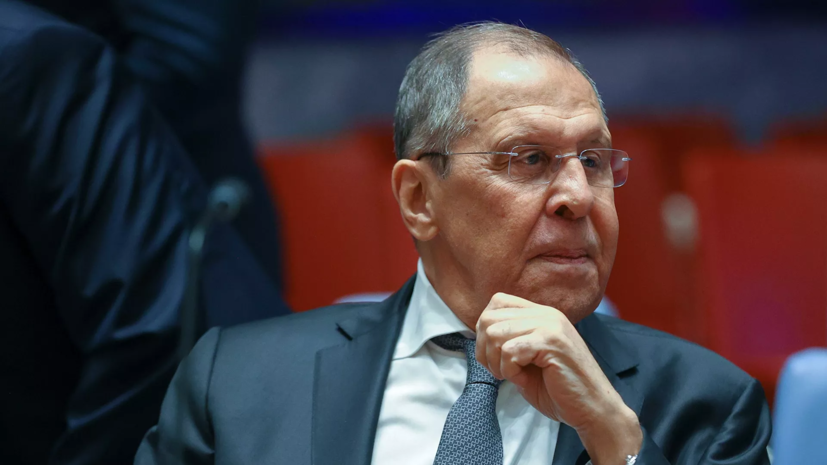 The minister noted that the transitional authorities in Mali are making efforts to return to life according to constitutional order, prepare elections and return to a civilian form of government.

"They clearly emphasize, I mean the transitional authorities of Mali, their adherence to international obligations, they are fighting terrorism," Lavrov stressed.

He added that the authorities turned to a private company from Russia due to the fact that, according to available information, France "wants to significantly reduce its military contingent", which was there and "had to fight the terrorists who settled there in the north" in Kidal area and "still run the show there."

“Since the Malian authorities assessed their capabilities as insufficient without external support, and as external support is dwindling from those who have pledged there to help eradicate terrorism ... We have nothing to do with this, this activity is carried out on a legal basis and concerns relations between the host by the side - this is the legitimate government - and by those who offer services through foreign specialists, ”said the head of the Ministry of Foreign Affairs, his speech was broadcast by the TV channel“ Russia 24 ”.

At the same time, through the state, Russia also contributes to ensuring the defense capability of Mali, its combat readiness to eradicate terrorist threats and threats, the minister said.

Lavrov also added that it would be better to synchronize the actions of the European Union and Russia with regard to the fight against terrorism not only in Mali, but also in the Sahara-Sahel region.

As Mali Foreign Minister Abdoulay Diop said earlier, at a meeting with Sergei Lavrov, only bilateral cooperation between Bamako and Moscow was discussed between them.

The Kremlin also noted that there are no representatives of the Russian armed forces in Mali, and they do not have information about possible negotiations between the Mali authorities and private companies.