Briefly arrested in Sardinia and free to move, the MEP and former President of Catalonia, the independentist Carles Puigdemont, announced this Saturday that he would return to Belgium on Monday… 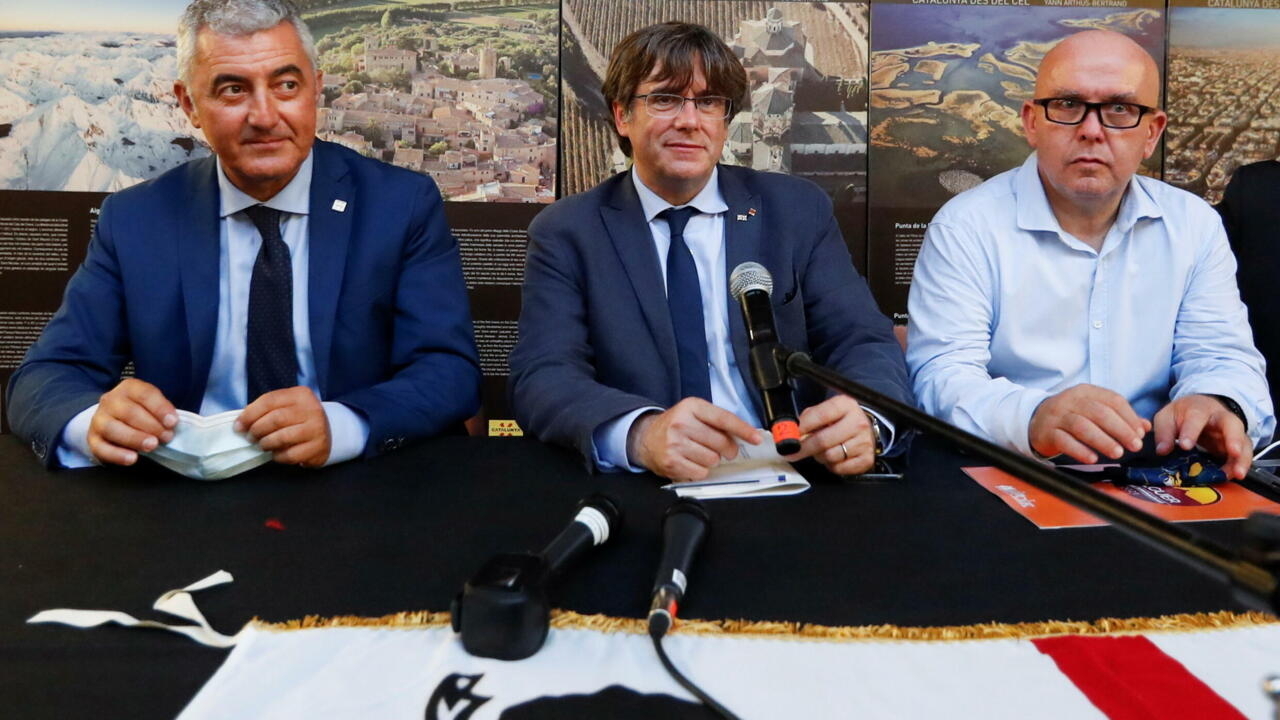 Briefly arrested in Sardinia and free to move, the MEP and former president of Catalonia, the independentist Carles Puigdemont, announced this Saturday that he would return to Belgium on Monday.

After spending a night in a high security prison in Sardinia, the former Catalan president Carles Puigdemont was able to walk freely this Saturday.

Thursday evening on his arrival at Alghero airport, where he was to participate in the Catalan Adifolk festival.

He was released on Friday evening after pledging to be present on October 4 for a hearing on his extradition to Spain.

I plan to return to Brussels on Monday, because there is a meeting of the Committee on Foreign Trade (of the European Parliament), of which I am a member,

" he said in Alghero, a Sardinian city of Catalan culture.

On October 4, I was summoned to the court in Sassari.

I will indeed be present, because each time I have been summoned by the courts, I have introduced myself

During his press conference, Puigdemont, in exile for four years, took the opportunity to send a message to Madrid, accusing him of wanting to persecute Catalan independence, says our correspondent in Madrid,

He declared that he would never give up traveling and making the Catalan cause known throughout the world, so that "

the separatists can obtain the right to self-determination

Accused by the Spanish courts of having organized the

in October 2017, Puigdemont continues to defend the unilateral path to obtain the sovereignty of Catalonia.

started with Madrid is not the solution to the conflict.

On Saturday, he even hinted that the government of Pedro Sanchez had orchestrated his arrest.

However, the left-wing executive would have gone well with this new incident with Puigdemont, which represents a risk for the rest of the negotiations on the Catalan political conflict.