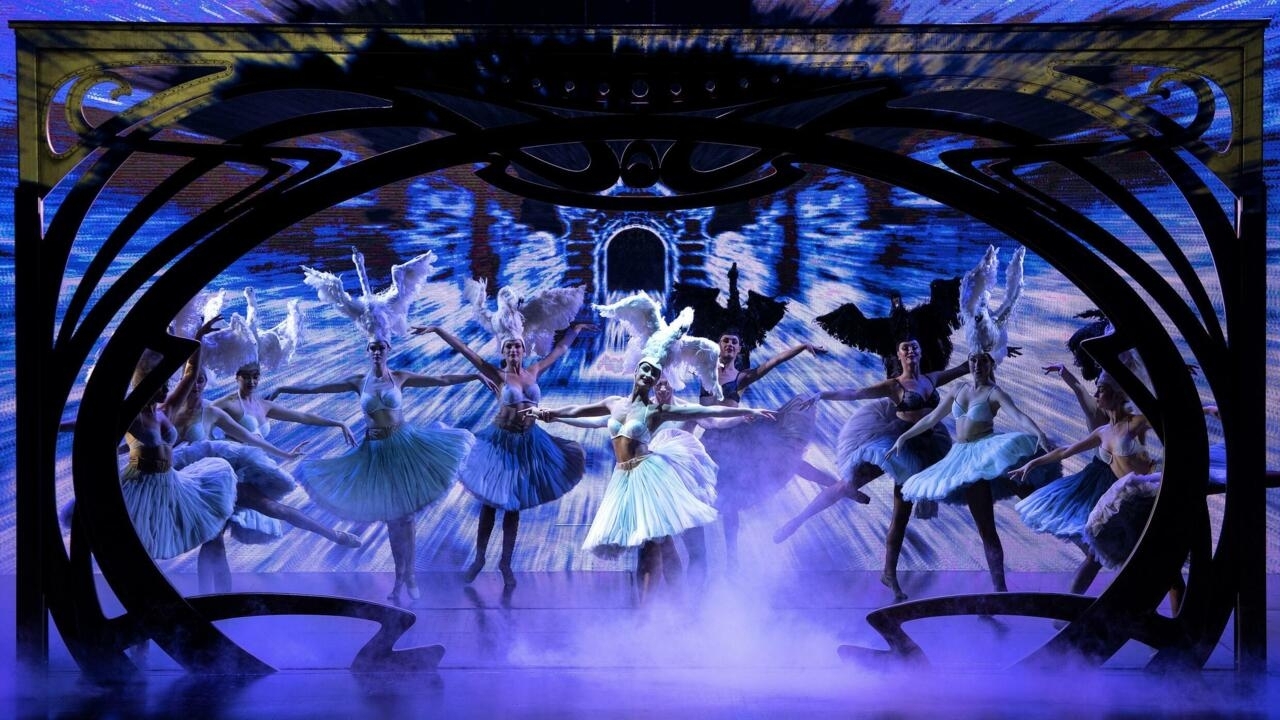 : the Lido, a famous Parisian cabaret, is celebrating its 75th anniversary with an anthology of the best paintings from its latest shows, reviewing half a century of rhinestones, feathers and glamor to present "Paris Merveilles".

Created in 1946 by the Clérico family, the cabaret as we know it, owned since 2006 by the company Sodexo Live !, was before the Second World War a place of entertainment with an artificial beach - in the spirit of that of the Lido in Venice - then a performance hall.

The two Clérico brothers, Joseph and Louis, created a first feathered magazine there by offering, like at the Moulin Rouge, a dinner-show.

From 1948, Margaret Kelly, a Franco-Irish dancer, gave the Lido its letters of nobility by creating the standards of the house troupe, the "Bluebell girls", dancers dressed in feathers, with endless legs and haughty bearing.

The name Bluebell is a reference to the hyacinth-colored eyes of the ballet mistress.

In 2015, the Lido began its metamorphosis by modernizing its review under the leadership of Belgian director Franco Dragone, who worked for Cirque du Soleil and organized spectacular shows, including that of Celine Dion in Las Vegas.

"In this show, I wanted to emphasize that the woman is not an object: the + Bluebell + take power!", Explains to AFP the director, who has reintroduced the French Cancan on the Lido stage. , "at the request of the spectators".

Since 1991, only the Moulin Rouge has offered this acrobatic dance, a symbol of the Parisian festival in the 19th century and immortalized in the paintings of Toulouse-Lautrec.

Composed of twenty paintings and attractions, "Paris Merveilles" (60 artists including 40 dancers) celebrates the French capital with a succession of postcards, with fewer feathers than previous magazines.

"The whole troupe is so happy to find the public!", Rejoices Jane Sansby, the ballet mistress who supervised two months of rehearsal, after long months of shutdown due to the health crisis.

While waiting for the return of foreign tourists, Le Lido, usually open 365 days a year, only reopens its doors from Thursday to Saturday.