The Russian Center for the Reconciliation of Warring Parties (CPVC) in Syria said that militants of the terrorist group Jabhat al-Nusra * carried out 16 attacks in the Idlib de-escalation zone in the SAR. 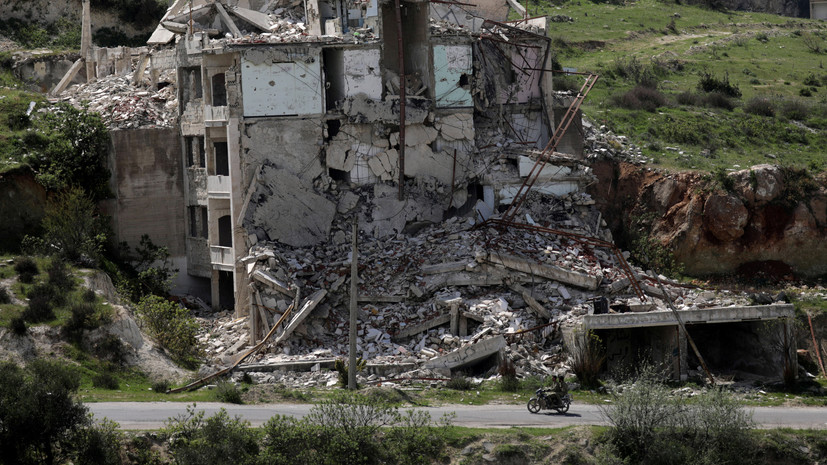 “Over the past 24 hours, 16 attacks were recorded in the Idlib de-escalation zone from the positions of the Jabhat al-Nusra terrorist group * (of which, according to the Syrian side, 11 attacks).

Earlier, Russian Foreign Minister Sergei Lavrov, on the sidelines of the 76th session of the UN General Assembly, discussed the situation in Syria with his Syrian counterpart Faisal Mikdad.