Shortages in the UK: towards temporary visas for foreign truck drivers 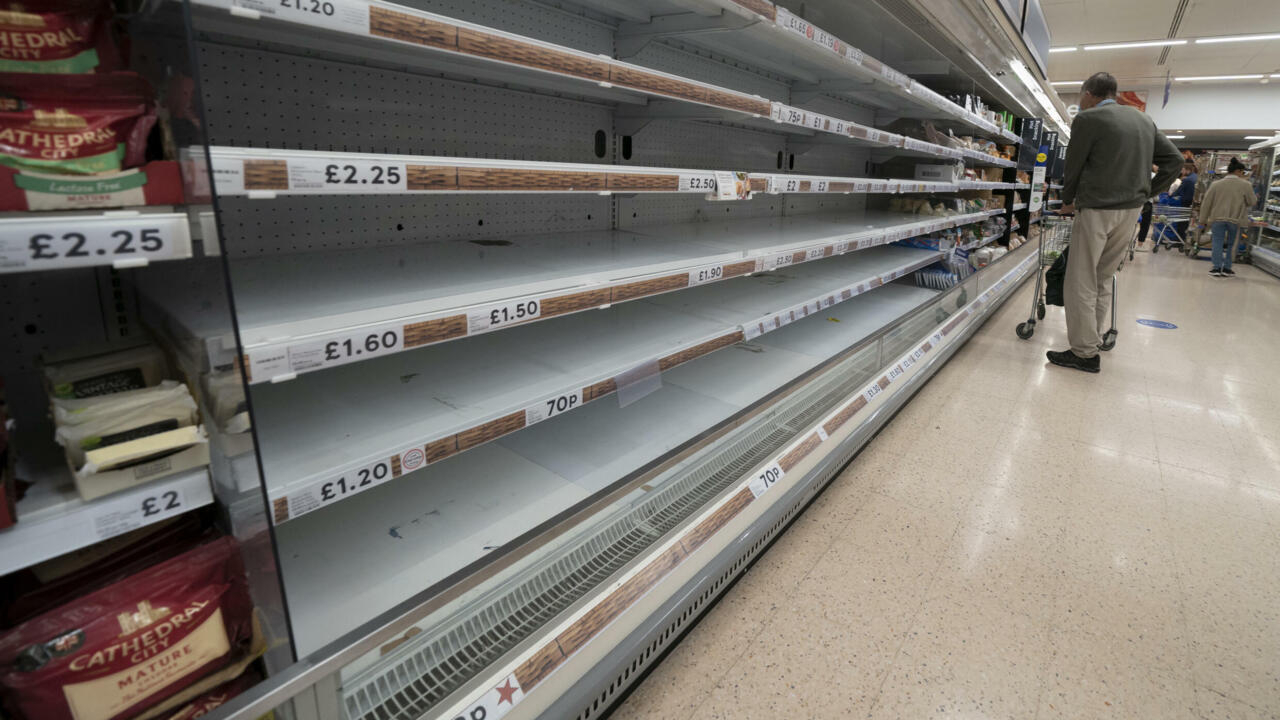 As shortages increase in the UK, now affecting fuels, the UK government is looking for solutions.

According to several British media, he is preparing to temporarily relax visa rules for foreign truck drivers.

According to the media, Boris Johnson's government will thus issue up to 5,000 temporary visas in the short term, faced with an estimated shortage of 100,000 foreign heavy truck drivers caused jointly by the pandemic and Brexit.

The move would represent a complete about-face for the Prime Minister: the government had tightened post-Brexit immigration rules and repeatedly insisted on the need to end the UK's dependence on the United Kingdom. foreign labor.

For several days, the shortages caused by the lack of drivers have affected the agro-food sector but also now the energy sector, leading to the closure of several service stations.

>> The recovery of the global economy delayed by unprecedented shortages

"I just want to refuel to go to work. People are filling jerry cans, it's ridiculous," laments Mike Davey, a 56-year-old motorist who has been waiting for more than half an hour to do the car. filling up at a service station in Kent, south-east London.

Faced with increasing queues, Downing Street said on Friday that the government "was considering temporary measures to avoid any immediate problems."

Any measure would be "very strictly limited in time", then underlined a spokesperson for the Prime Minister, while reaffirming that the country had "ample stocks of fuel" and that "there was no shortage. ".

Several calls have indeed been made to deploy soldiers to help distribute gasoline or to deal with the backlog of heavy vehicle driver's license applications, which swelled during the pandemic.