About 20 ships of the Black Sea Fleet are returning to their places of deployment after joint exercises of the Crimean and Novorossiysk Naval bases. This was announced by the official representative of the fleet Alexey Rulev. 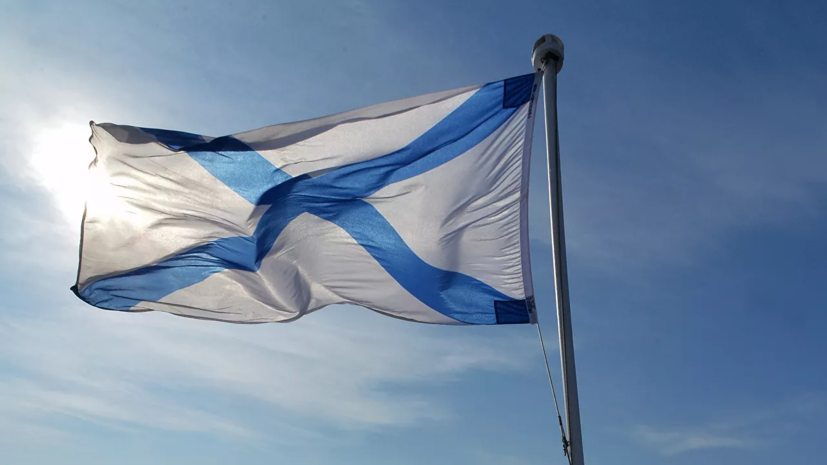 "Diverse ship groups of the Black Sea Fleet, consisting of missile, anti-submarine ships, submarines, trawling forces of the fleet, auxiliary and rescue ships, completed joint exercises and headed for the basing points of Sevastopol and Novorossiysk," Interfax quoted him as saying.

Rulyov noted that in addition to ships, aircraft and helicopters of naval aviation and air defense of the Black Sea Fleet took part in the maneuvers.

As previously reported by the FAN, the combat swimmers of the special task force of the Northern Fleet of Russia to combat submarine sabotage forces conducted exercises with the Arctic expeditionary group.